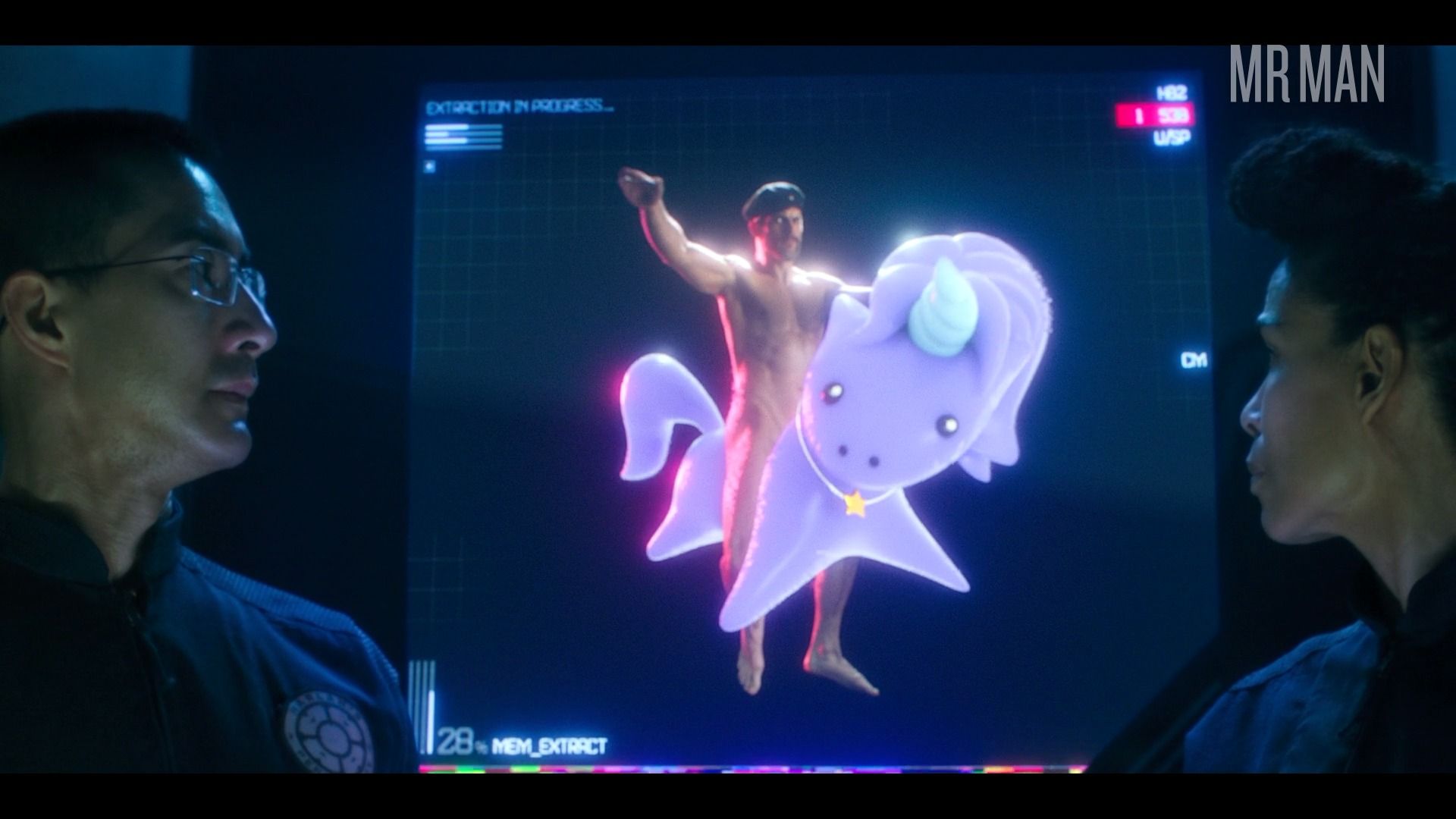 Tight-bodied Torben Liebrecht has a name that's a mouthful to say, but you'll want to fill your mouth with him after you get a good look at this German-born hottie. Torben the Hunk got his start at age 19 in Doppelter Einsatz (1996) and from there he kept acting in German TV shows and movies. He's starred in Truth or Dare (2005), Rose (2005), A Long Way Home (2008), The King's Surrender (2014), X Company (2015), Whatever Happens (2017) and more. He plays Colonel Ivan Carrera in Altered Carbon (2020) which might just be his big English-language crossover hit. He makes a big splash in one episode in which he's naked in a computer simulator that shows an animated animal in front of his junk. It looks like he's riding that guy, but we'd rather ride this guy!