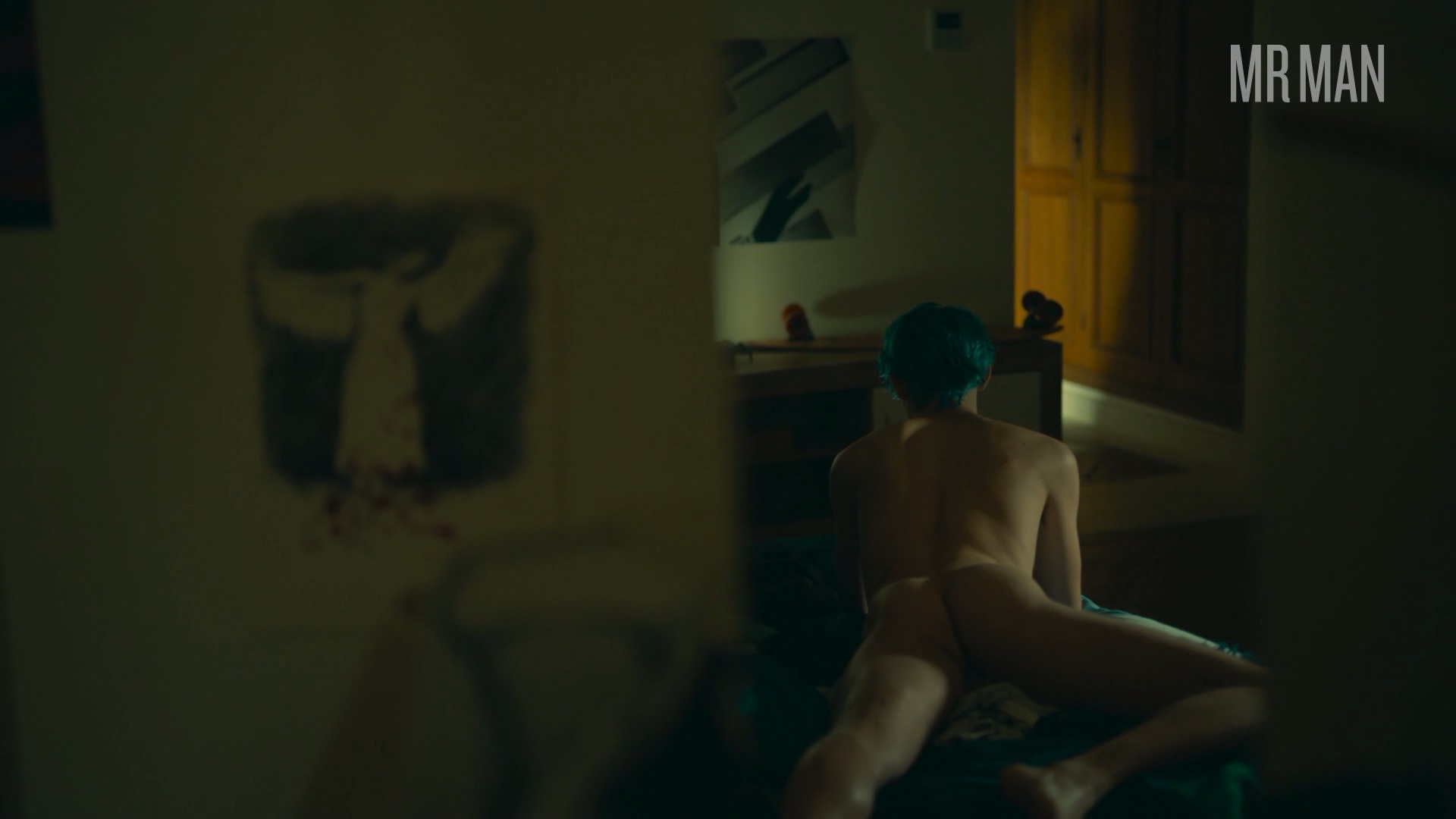 Toy Boy, a Spanish Magic Mike murder who-dunnit series, done at it's finest!  This Netflix series out of Spain takes you on the ride of your life with about as much tear-away pants as your little heart can handle! Following the dreamy Hugo (Jesús Mosquera), who is the big time draw at a coastal strip joint, the story picks up after he is wrongfully convicted of murdering his foxy older mistress' husband on his boat.  After 7 years of doing hard time, Hugo is released and he only has two drives moving him forward, getting shaved down, greased up, and back on that stage AND solving the murder that took away some of his best years!  On top of the crime solving, you got corrupt cops, lawyers giving in to urges, and overall hot drama by the sea; this series definitely doesn't shy away from it's core premise at all, it's chocked full of Toy Boys putting on quite the pageantry filled stage routines, sleeping with clients regularly, and being a bunch of beefcake-esque Hardy Boys trying to get to the bottom of Hugo's plight.  Juanjo Almeida, Carlo Costanzia Jr., and Raudel Raúl Martiato all give us some solid nude scenes for the spank bank.  Jesús Mosquera, José de la Torre, and Carlos Scholz don't leave much for the imagination as well, showing plenty of bulges and biceps in their bespoke stripper costumes during stage shows.  A can't miss is the "Phantom of the Opera" stage routine all 6 of the hunks put on, with the masks and candelabras and everything, it's a nice departure from the firemen, construction worker, or military dance numbers.  Ah, the showmanship of these Toy Boys is enough to buoy a boner for days!