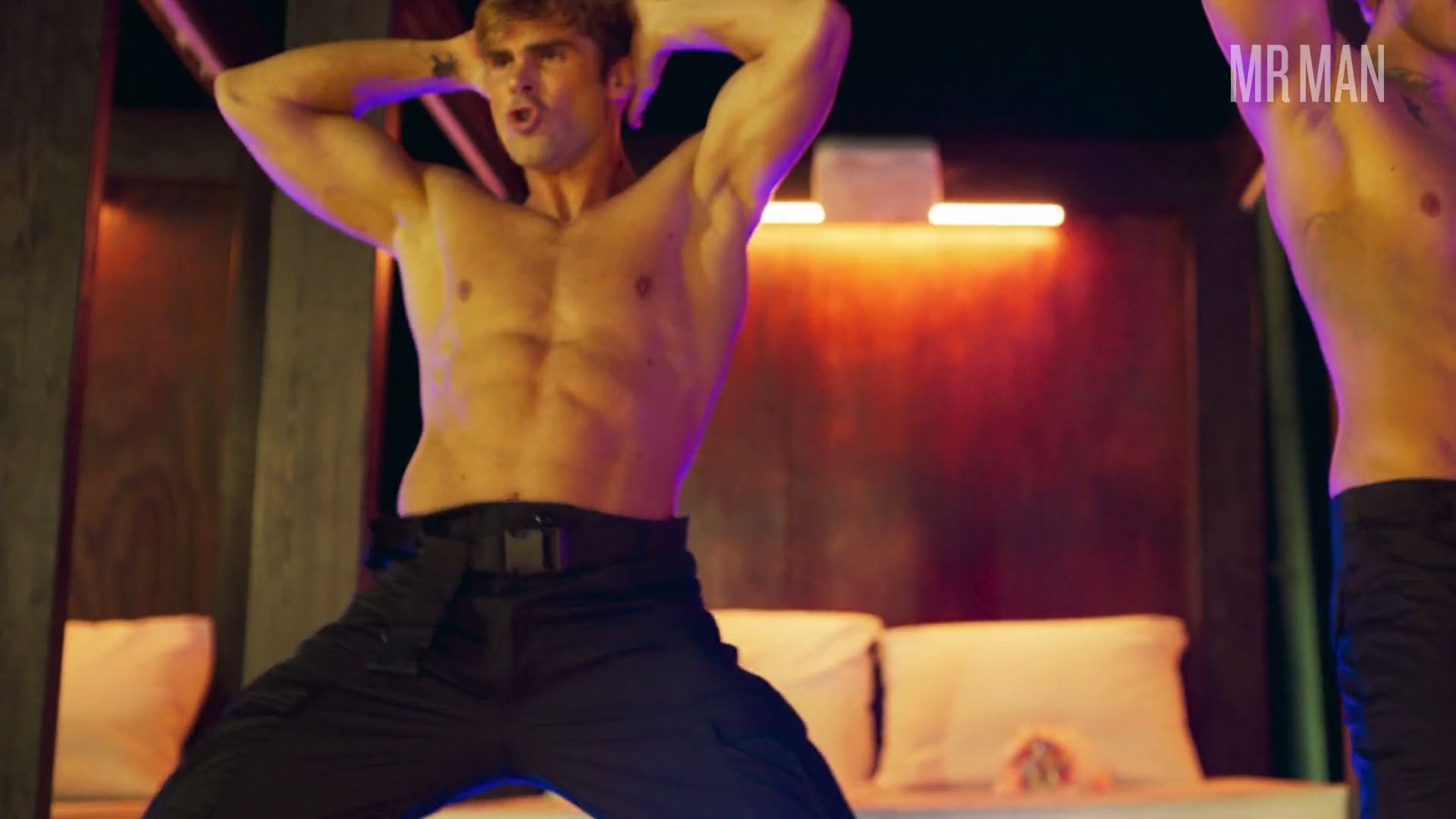 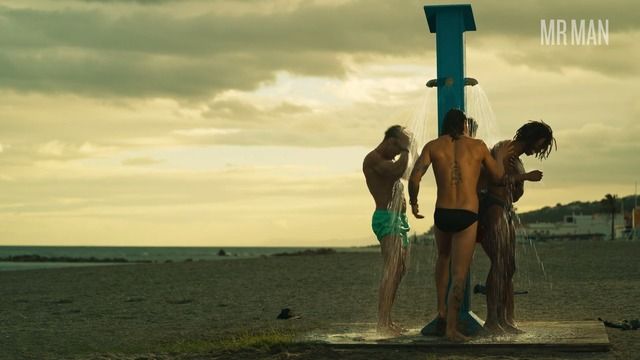 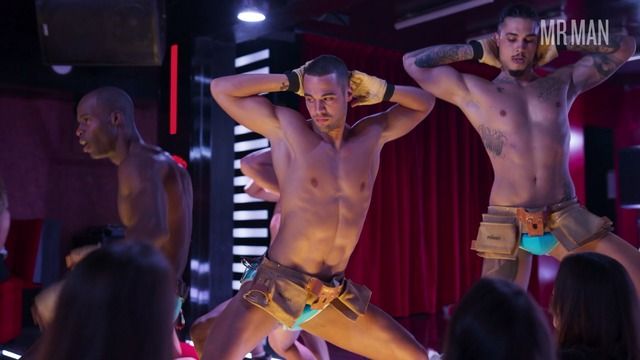 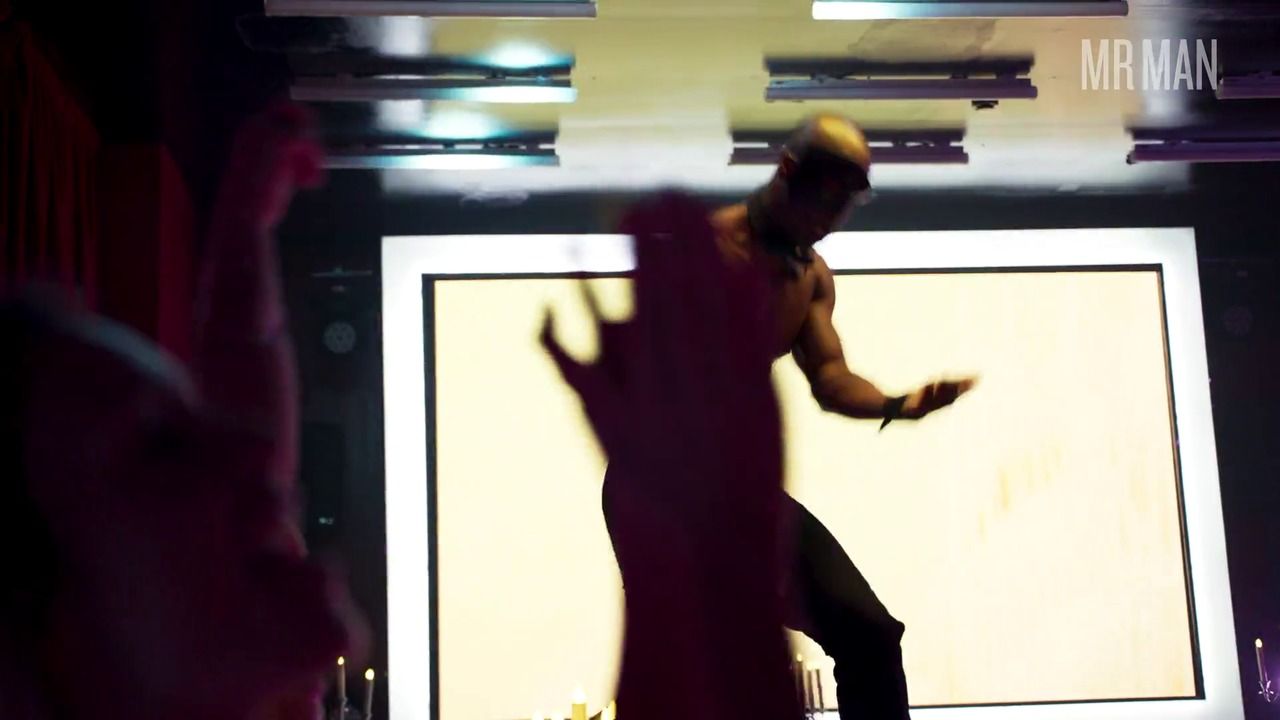 You could light a cigarette off of this Spanish smoke show's abs they are so hot.  José de la Torre comes in hot on the 2020 Netflix series out of Spain, Toy Boy, as one of the titular toy boys.  José looks about as comfortable doing a legit stripper stage routine with a group of hunks as he does showering off at the beach.  He sort of plays the elder statesman of the group of hunks and he steals the show in some scenes with his chiseled jawline and his "this guy fucks" swagger on the stage.  Let's hope José keeps up the acting game because we'd be happy to see his credits grow along with something else!