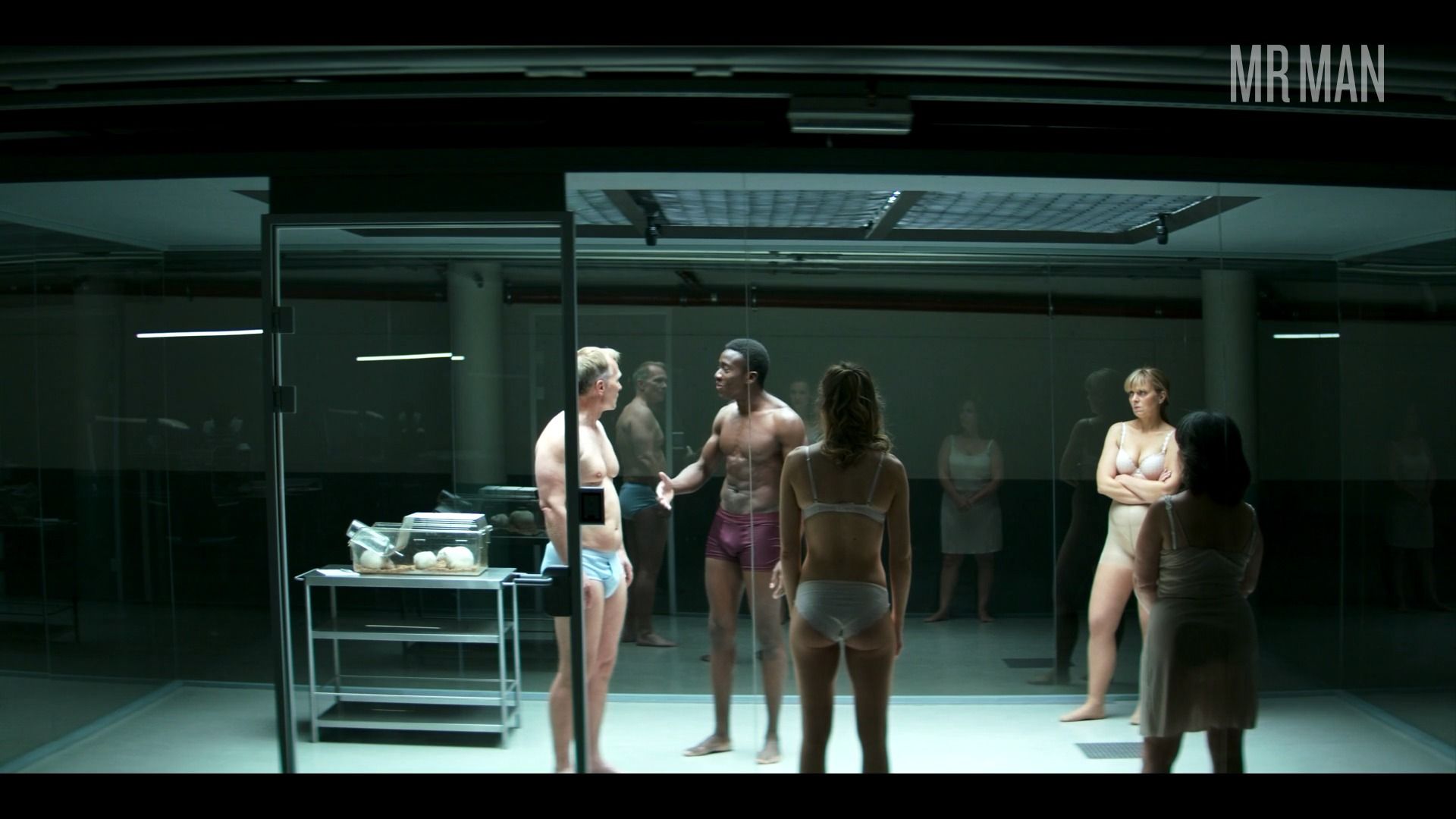 Trond Teigen is an Oslo native who might give you Osl-O face when you see this hottie. Tasty Trond has been acting in TV and films since the late 1990s with roles in TV shows including Holms (2002) as Dr. Sebastian Bover. He's not a real doctor, but we're happy he played on on TV because he's giving of Teigen fever. In an episode of Bloodride (2020), he and others are made to strip down to their underwear and then put in a glass cage. He's absolutely bulging out in his underwear! We'd love to unwrap that package and go for a (Blood)ride!