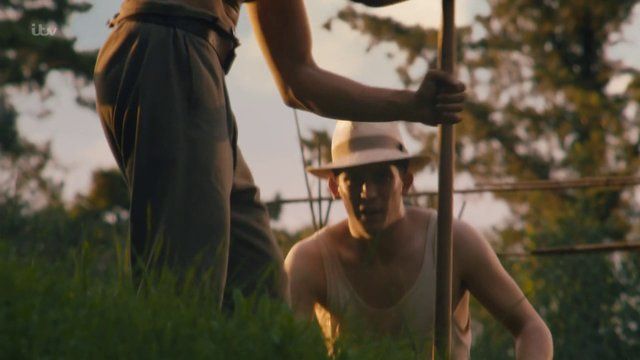 The Swedes know how to make 'em sexy! Actor Ulric von der Esch originally hails from Stockholm, Sweden, but he honed his acting skills in America when he studied at the American Academy of Dramatic Arts before arriving in Hollywood. He's acted in both Swedish and English language projects - love a man who knows how to use his tongue in multiple languages - such as Wonderful and Loved By All (2007), Beck (2016), Crossing Lines (2014), 183 Dagar (2009), and Kommissarie Winter (2012). He makes his Viking ancestors proud in an episode of The Durrells (2016) in which he is shirtless and toned with shoulders like a god. This hulking hunk needs a lot more nudity soon because it's hard to keep that body under wraps!