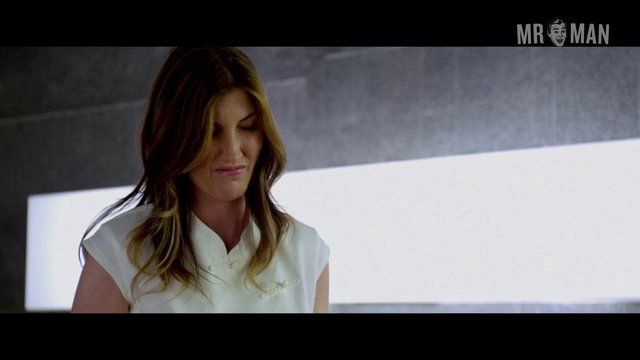 That's My Boy (2012)
Sexy, shirtless, bulge Will Forte pubes out in his filled out sock. Adam and Andy add some shirtless fun. 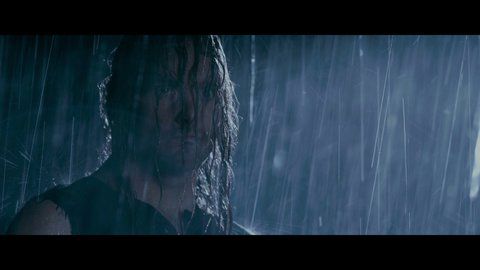 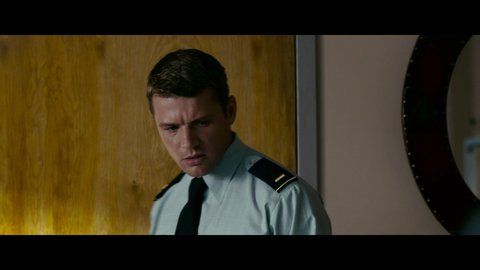 Macgruber (2010) Nude, butt 00:21:49 Will bends over to show off his ass as Ryan orders him to put his pants back on. Instead of obeying, he crumbles into a crying mess on the floor. 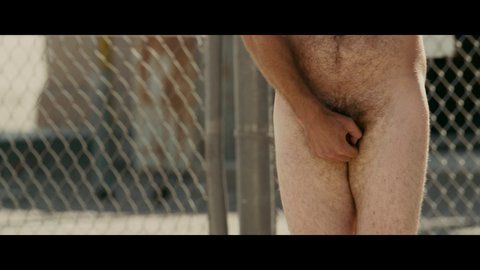 There is much more to Will Forte than his gift to make us laugh and his boyish good looks. He is known mostly for his hilarious characters on Saturday Night Live, but in high school he was also a scholar and an accomplished athlete who played multiple sports. He graduated from UCLA with a degree in history and over the course of his career has also had parts on hit TV shows like 30 Rock and The Cleveland Show as well as being a sought after joke writer for award shows and sitcoms. While it is Will’s mind that will keep you laughing, it is his firm, round ass that will have you panting when you see him in an amazing backage shot in A Good Old Fashioned Orgy (2011). As multiple couples strip down, swap partners and get their freak on, Will shows us his sweet MacGruber mounds when he climbs naked into bed with two couples and receives a swat on his ass from one of the ladies. Now if we could just see his funny bone!

12 Pics & 5 Clips
Nude, butt, underwear, shirtless 00:09:17 Will rips off his clothes as rain pours down on his bod.
Nude, butt 00:21:49 Will bends over to show off his ass as Ryan orders him to put his pants back on. Instead of obeying, he crumbles into a crying mess on the floor.
Nude, butt, balls, shirtless 00:35:11 Will runs out naked and with a celery stalk in his butt as a distraction from gunmen. It works!
Nude, butt 00:58:24 Will has imaginary sex naked in a cemetery. The only real things are his juicy buns!