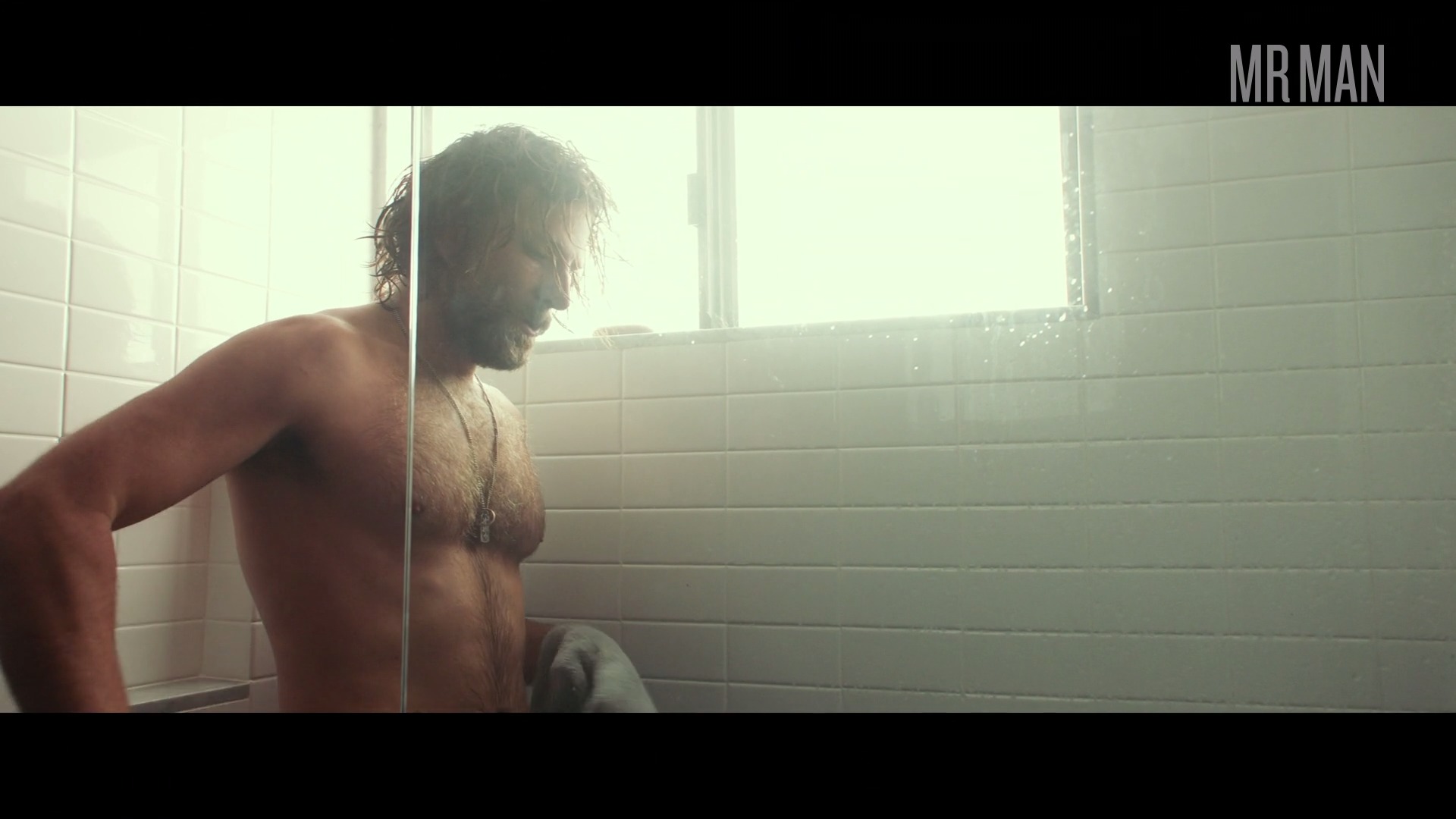 A Star is Born (2018) is the musical movie about the brightness and darkness that comes with fame. Bradley Cooper wrote, directed and starred in this remake of the remake of the remake about a famous star who falls for an up-and-coming singer played by Lady Gaga. Drugs and alcohol bring about his downfall while her star rises. Our pants rise when we see Bradley Cooper pull down his pants to get a steroid shot on his ass. We're also seeing stars when he's shirtless in the shower. A Star is Born is sure to give you a boner!