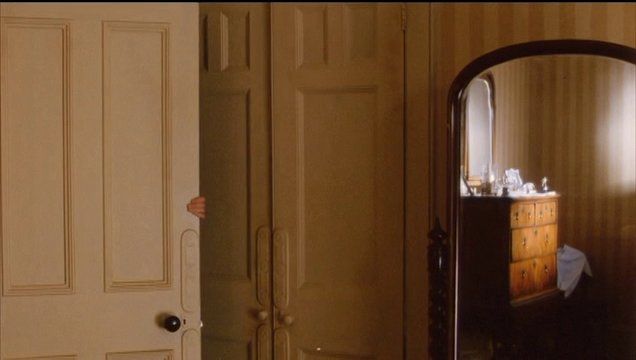 Like a heavenly occurrence of a comet or a meteor shower, Adrian Ross Magenty’s acting career has taken on the same trajectory, sporadically appearing in various films and television shows. The youthful lad seems to only appear in productions based off of literary works. He earned a recurring role as the young ensign Tom Stubble on the 1987 series Vanity Fair, which led to a butt-baring role in the E.M. Forster-based movie Maurice (1987). Adrian’s love of Forster continued when he showed up in the drama Howards End (1992). Even though we didn’t get to see Adrian’s end again, he still looked as charming as usual. His novel-turned-film journey continued with a small role in the 1993 television mini-series The Scarlet and the Black. Next, Adrian portrayed Lord George in the adaptation of Anne Sewell’s famous novel Black Beauty (1994). Adrian is a certain kind of beauty that we’d love to see more of on the big screen.