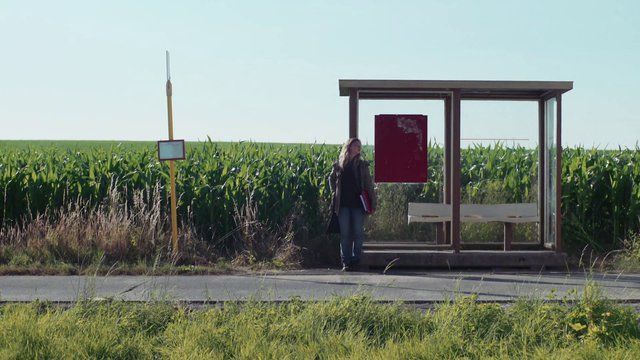 Alexis Julemont is a babe from Brussels who got his start focusing on the art of theater. While we would love to see him live, he's well worth the watch in the stunning horror movie Raw (2016). He has also played Nicholas in Light Thereafter (2017) and Brother Hanker in Mandy (2018). He is best known for his role as Timothee in the French-language series La Treve (2016) in which he stands naked in front of a long mirror and sees how he looks with his penis tucked between his legs. We get to see the tip of his long baguette coming out the other side. That thing might be too big to tuck!