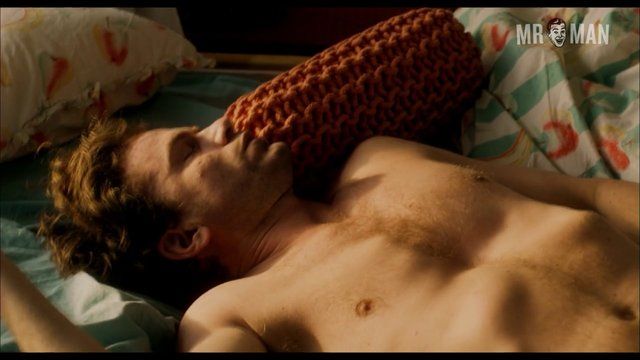 Almost Perfect (2012)
Nude, butt, shirtless 00:49:15 Get a full body pan of Nikolaj Lie Kaas' amazing backside as he wakes up in the morning.
advertisement

The notion of the “modern family” is endlessly explored in movies in television, but never quite so hilariously as in Denmark comedy Almost Perfect (2012). Anne is in her late 30’s and still hasn’t found a man to start a family with. Knowing that using a sperm donor might just be her best bet, the control freak relinquishes some of her fastidious ways by getting prego with someone she’s never met. Curiousity (and worry) get the best of Anne, however, and she soon hunts down her donor only to realize he’s not her idea man. Not by a long shot. Thankfully Anne eventually comes to her senses, which makes sense since the donor in question, Gordon (Nikolaj Lie Kaas), shows his hot ass multiple times!