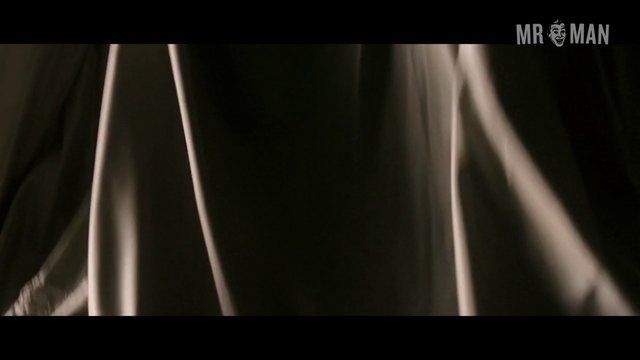 Satisfaction 1720 (also known as Tordenskjold & Kold) tells the story of a naval war hero named Tordenskjold who just got done with a major battle—and now, with his country in the midst of peace—has no idea what to do with his life. His valet Kold suggests they travel in order to find Tordenskjold a wife, so they begin a trek through Denmark. Many a woman throws herself at the dapper dude, who flashes his cock briefly when one lady puts him in a dress! Things take a bad turn for Tordenskjold, but we all end up satisfied in the end.