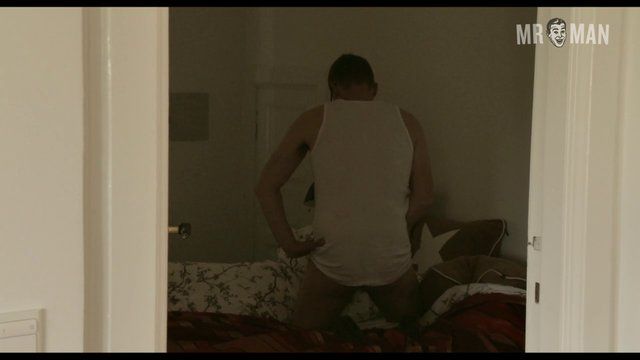 Danish film Klown (2010) made a splash the world over as one of the year’s funniest films. Renown comedians Frank Hvam and Casper Christensen follow up their popular television show, Klown, with a story about two completely inappropriate friends whose relationship is put to the test when the endearingly inept Frank accidentally kidnaps a 12-year-old boy. Through endless hilarious situational comedic moments, we eventually learn that love and friendship do indeed conquer all. Or something… we were to busy staring at all of the delicious dudity in Klown to keep track of a moral! If you like to go to Klown town on yourself, get ready for en eyeful of dong from Casper and some ball action from Frank! We even see a gay sex scene with Casper and Claus Damgaard. These guys don’t Klown around!