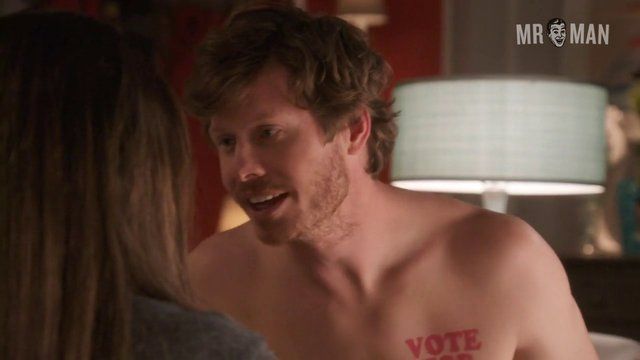 The Mindy Project (2012-2017)
Sexy, straight, shirtless Ep. 04x19 | 00:14:55 Mindy gets distracted by Anders Holm's dated tats while getting ready to fork. We're too busy staring at his cute face and sexy bod to even notice!
advertisement 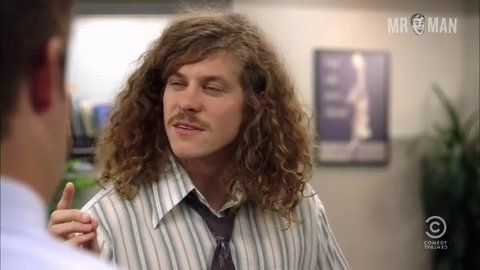 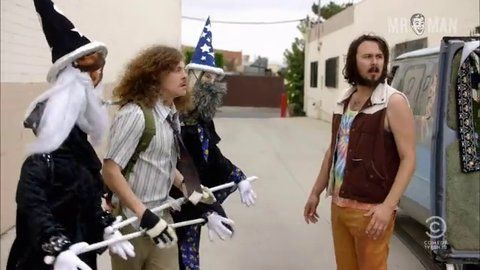 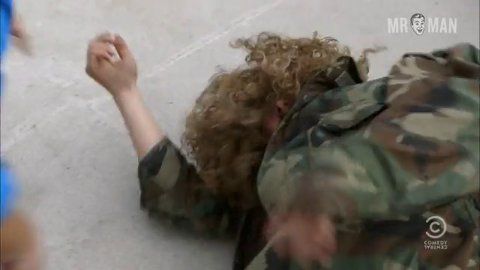 Anders Holm is one of these dudes in Hollywood that does double duty as a writer and an actor. Though we’re sure his one heck of a writer, we’re more concerned with his acting gigs. The Illinois native quietly made a name for himself with his guest spots on the shows Traffic Light, Modern Family, Arrested Development, and High School USA!, all of which led to a recurring role as Casey, Mindy Lahiri’s fiancée on the hit show The Mindy Project. On the big screen, Anders made brief appearances in the films Neighbors (2014), Inherent Vice (2014), and The Interview (2014). Stoners that stay up late and waste the night away by watching Comedy Central know Anders intimately for his portrayal of the responsible, political office aspiring character Andres Holmvik on the goofy series Workaholics. On season five, episode four of the series, the handsome funnyman puts on a full moon show in the office, flashing his fanny in a butt-baring battle with his buddies. Wish we had more moments like this in the Mr. Man office!

11 Pics & 2 Clips
Nude, butt 00:56:34 Anders has some vigorous sex with Rosario Dawson, begging her to stick her finger in his ass in this crazy montage!
Nude, butt, shirtless 00:58:30 Anders offers up his ass to Rosario Dawson, giving us plenty of great looks at his pale patootie!