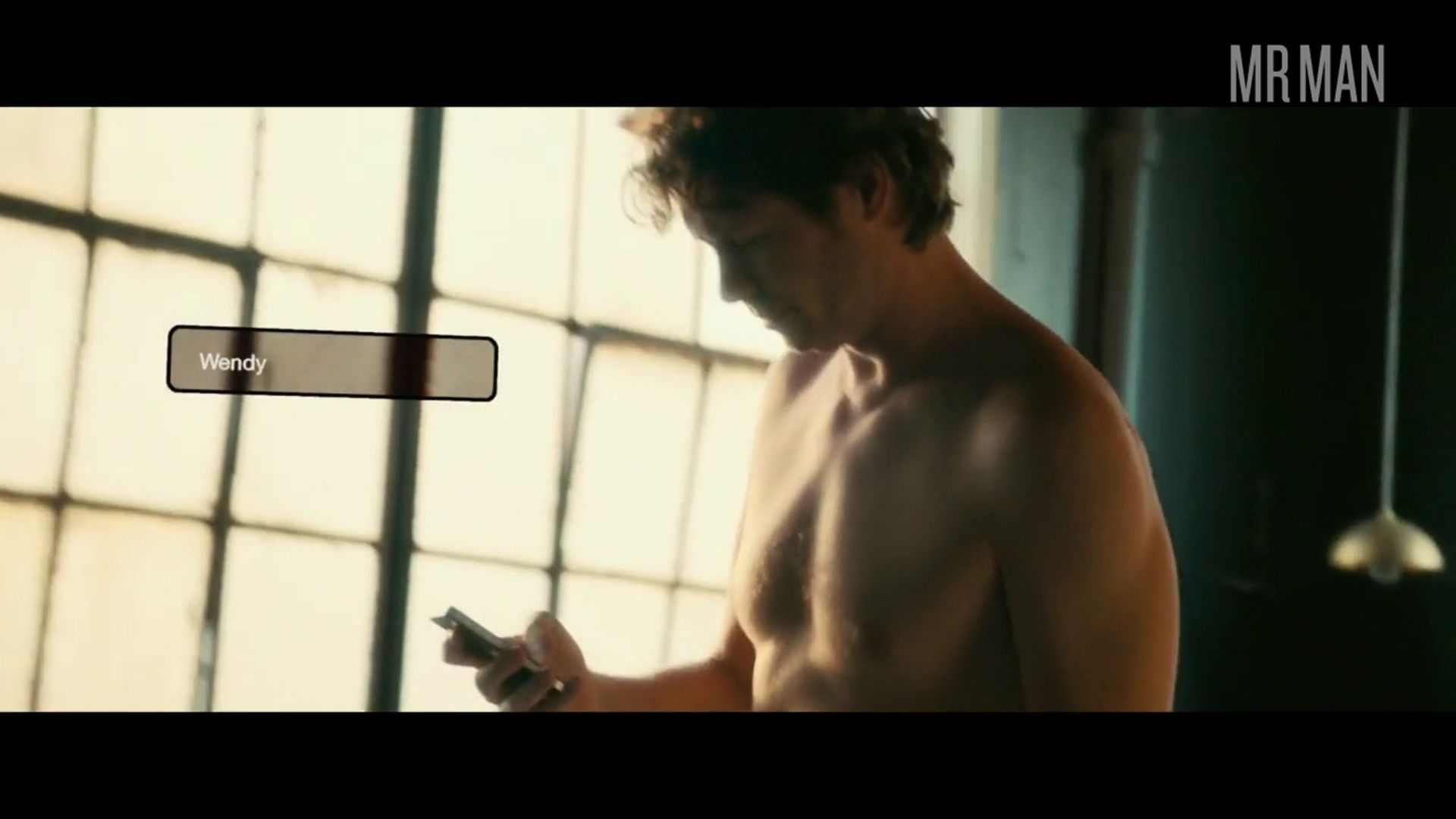 No matter what your relationship status is right now, you’ll be single and ready to mingle after seeing the dudes of comedy How to Be Single (2016)! After being catapulted to fame with her leading role in 2015’s Fifty Shades of Grey, Dakota Johnson lands the role of Alice - a young woman fresh out of college, learning to navigate and appreciate single life in the Big Apple. With the man eating, heavy drinking Robin (Rebel Wilson in top form) as her party guru, Alice figures out what’s most important to her in life. The most important thing to us right now is checking out the hot dudes in How to Be Single. Workaholics star Anders Holm goes shirtless in multiple scenes and even sports a suggestive prosthetic boner, while Nicholas Braun gives up the buns when he offers Alice his towel in a dorm hallway. Your crotch and your hand won’t be single for long!