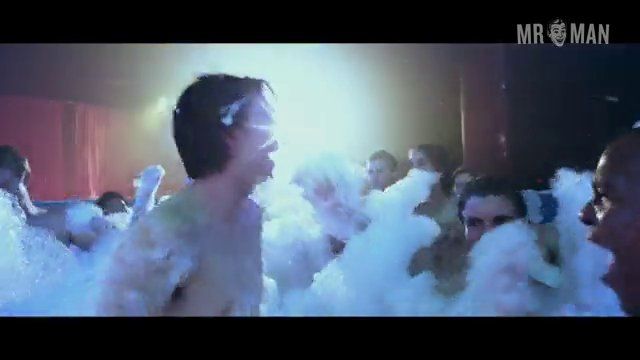 Date and Switch (2014)
Nude, butt, shirtless Nicholas and Hunter go asses out while dancing in a giant mountain of foam. Adam adds some shirtless action to the mix. 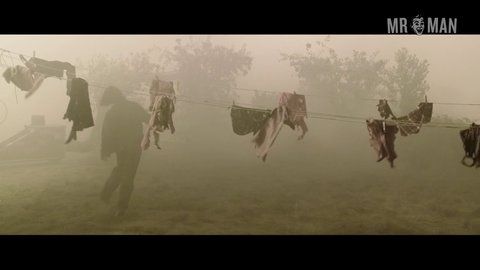 Freaks of Nature (2015) Nude, butt, shirtless 00:52:40 The youthful Nicholas Braun gives us a great look at his smooth, lean bod and tight ass as he gets hunted down by a monster. 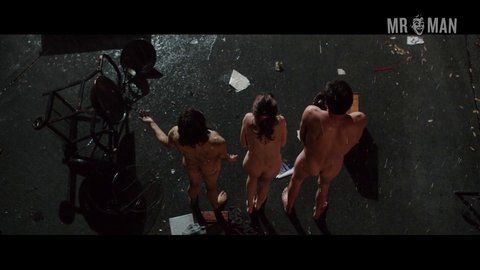 Freaks of Nature (2015) Nude, butt, shirtless 01:01:20 Nicholas Braun and Josh Fadem are soaking wet and completely nude while they walk through a destroyed neighborhood. Ample ass shots make this a smoking hot scene! 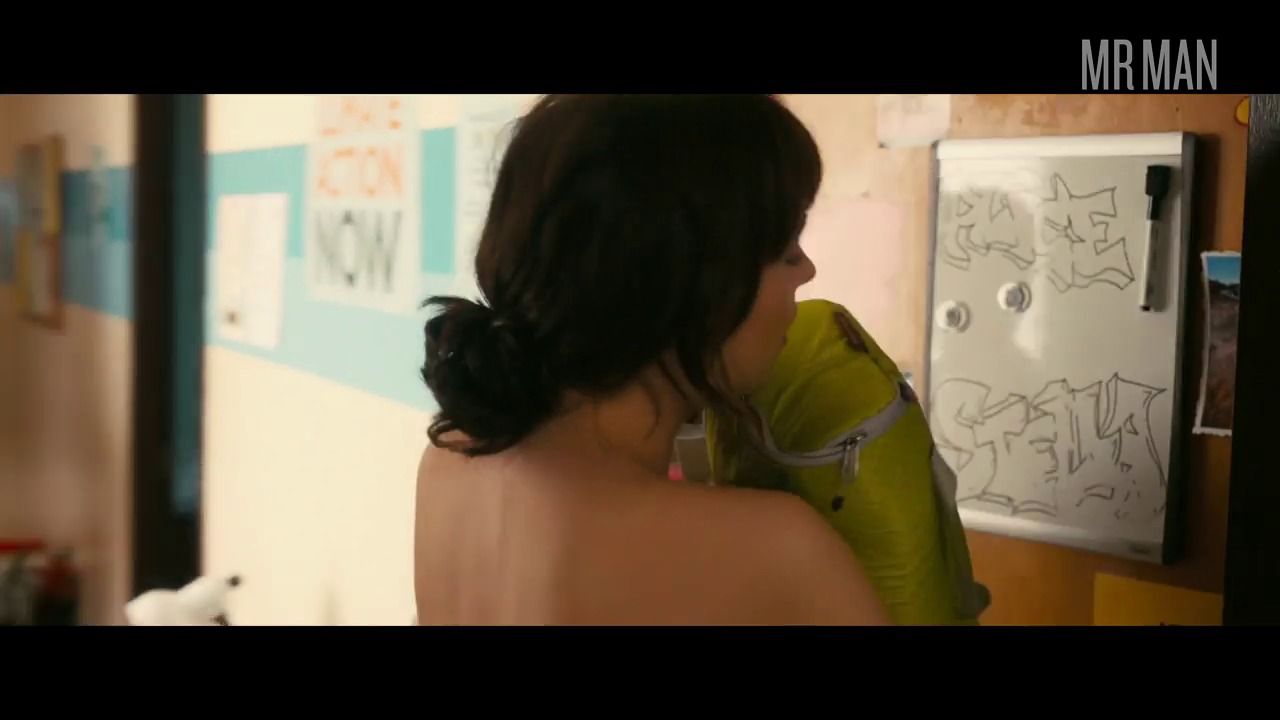 With his youthful gaze, blue eyes and innocently handsome features, Nicholas Braun has injected the boob tube with his hotness. The sexy actor began his acting career by wandering around the television dial, making guest appearances on the TV shows Shark, Cold Case, The Secret Life of the American Teenager and Three Rivers. Someone in Hollywood finally saw this New York-born babe's inherent talent, and he earned a recurring role as Cameron James on the TV series 10 Things I Hate About You before moving on to become a fixture on the comedy series’ Poor Paul and Friend Me. It was in the virginity-losing comedy flick Date and Switch (2014) where we got a brief look at Nicholas’ amazing behind while dancing in foam at a party. He got just as sexy and sweet in Good Kids (2016) and Freaks of Nature (2015), but shirtless Nick is not a freak. He definitely got freakier in How to Be Single (2016) when we saw Braun's buns. We couldn't possibly be single if he was around. With all the Braun, Nicholas can never be wrong!

4 Pics & 1 Clip
Nude, butt, shirtless 00:02:24 What a gentleman! Nicholas Braun shows buns after he offers his towel up to Dakota in a dorm hallway.

4 Pics & 1 Clip
Nude, butt, shirtless Nicholas and Hunter go asses out while dancing in a giant mountain of foam. Adam adds some shirtless action to the mix.