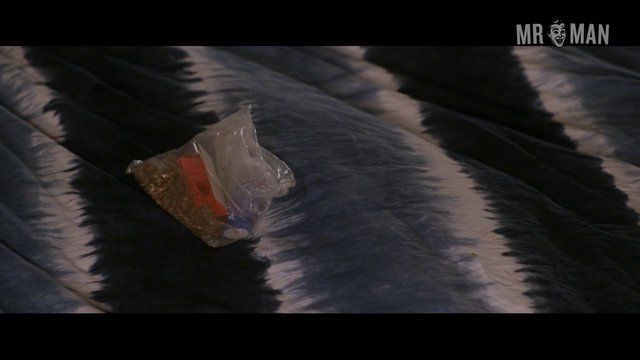 You know the vampires vs. werewolves trope. You've seen the funny zombies movies, and you're all too familiar with alien invasion flicks. But you've never seen anything quite like Freaks of Nature (2015)—we promise. The fun begins in Dillford, Ohio, where vampires, zombies all coexist completely peacefully. Doesn't seem like it would make a very compelling movie, does it? Well, when a spaceship filled with aliens lands on Earth, the order turns to anarchy; all of a sudden, vampires want to kill the humans and the zombies, the zombies want to kill the vampires and the humans, and the aliens want to kill everyone. It's up to three high schoolers (one zombie, one vampire, and one human) to restore order and save the day, though they somehow end up with their clothes off at one point. But hey, we're not complaining—it means that both Josh Fadem (resident zombie) and Nicholas Braun (resident human) shows their butts and cover their crotches while they run down the street in the rain. That's not to take away from human Bob Odenrick in his tighty whities either. The only thing freaky about this film is how turned on you'll be after watching it!