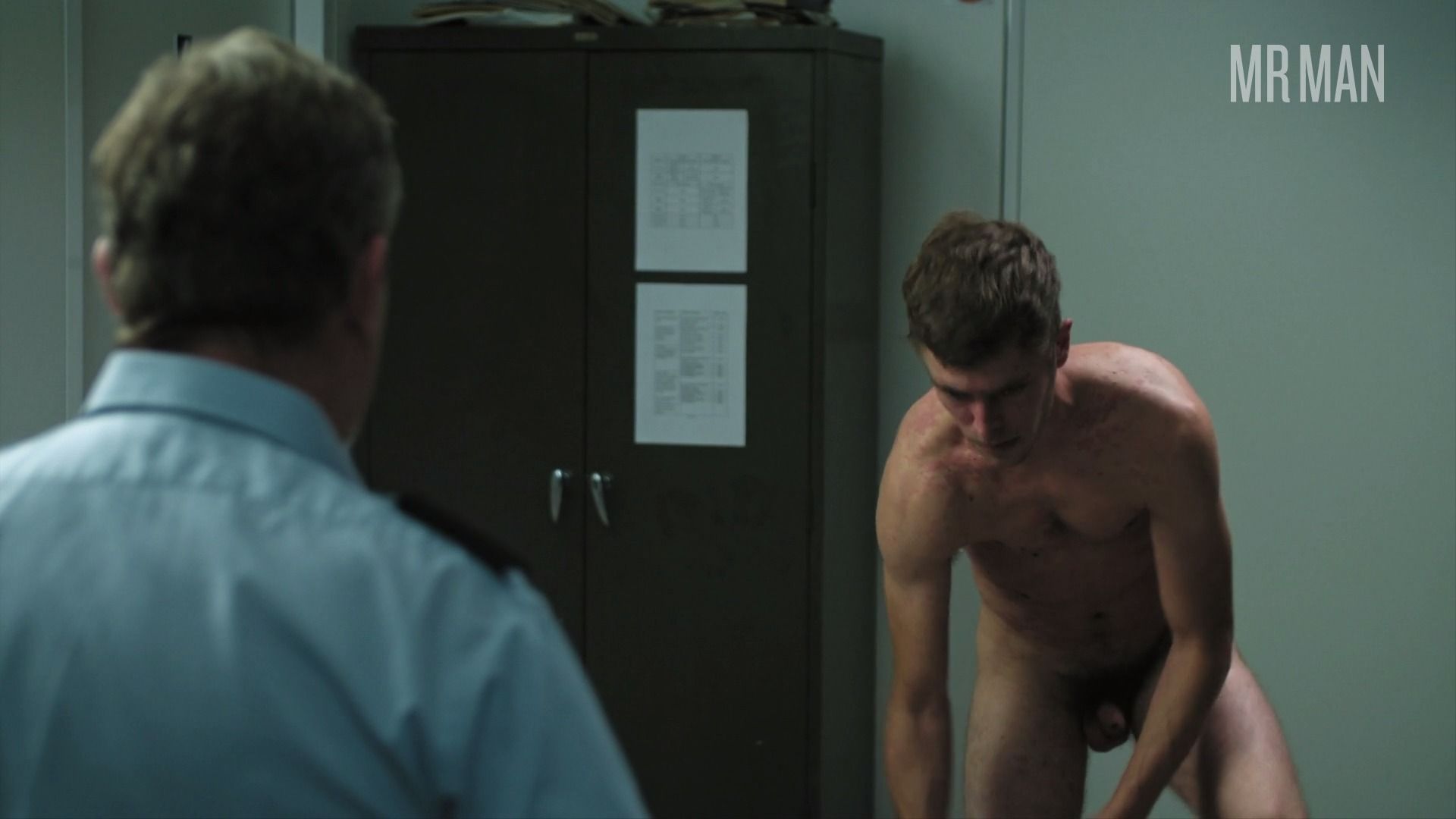 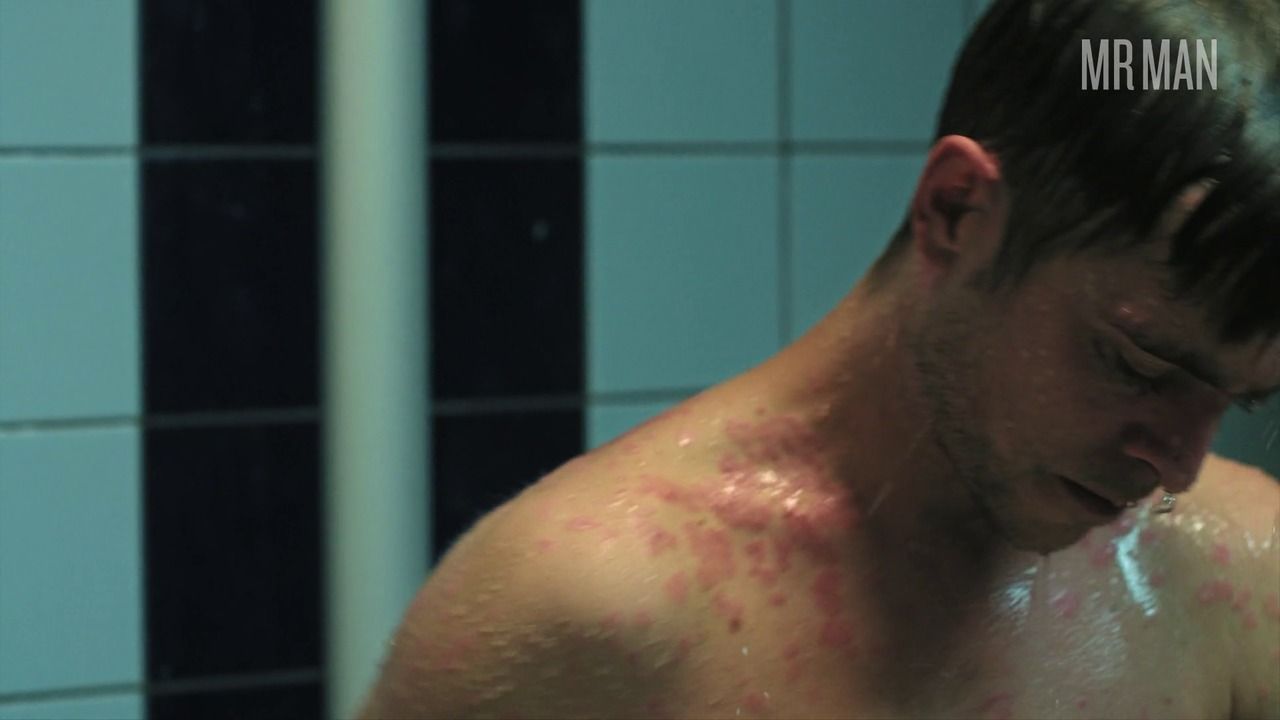 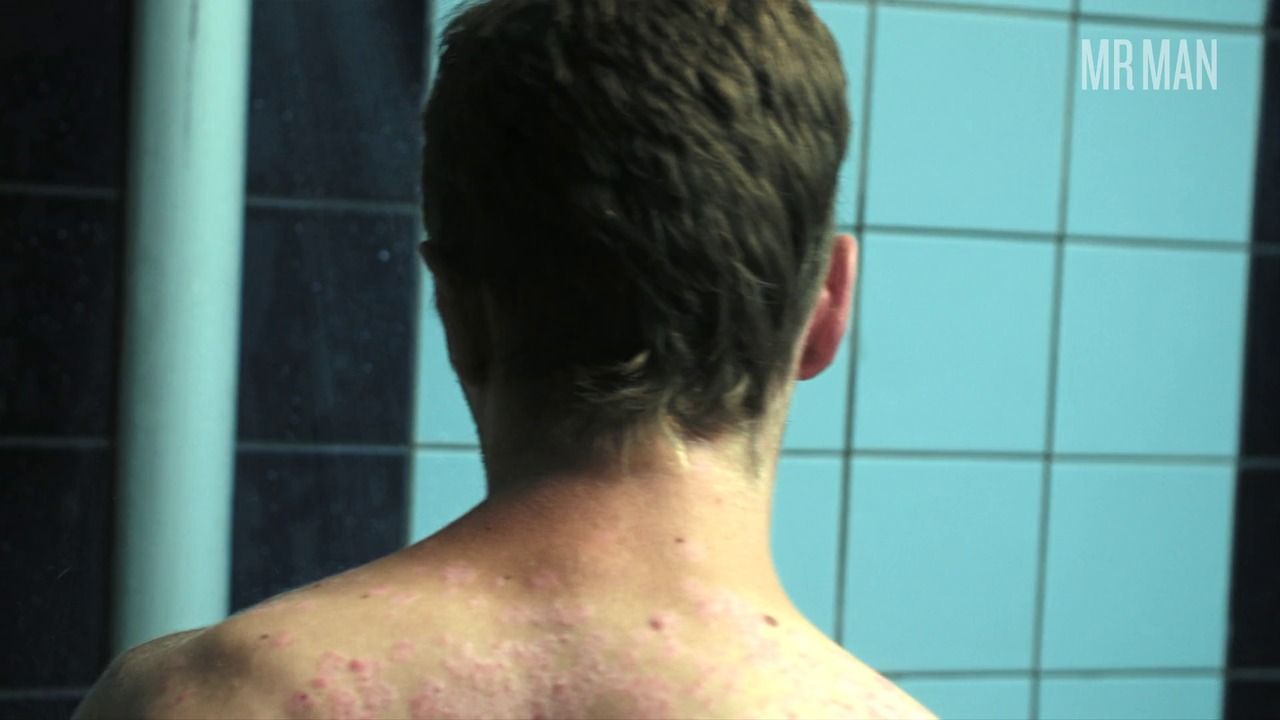 Aurélien Caeyman is a French actor who is someone to watch. He's a serious guy who takes serious roles and we're here for it as long as he's nude while he does it. He has acted in the short films Existe! (2019), Dunes (2017) and La rue de la Longue Haie (2012). He plays Dany Bastin in the series The Break (2018) in which he plays a young man with red hives and scars all over his body. Don't let those distract you from his fully nude body! Aurelien takes it all off, stripping for officers to show them his cock and balls. His ass also looks amazing in not one, but two shower scenes. Yes, they get violent but focus on that penis. That penis can stop any fight!