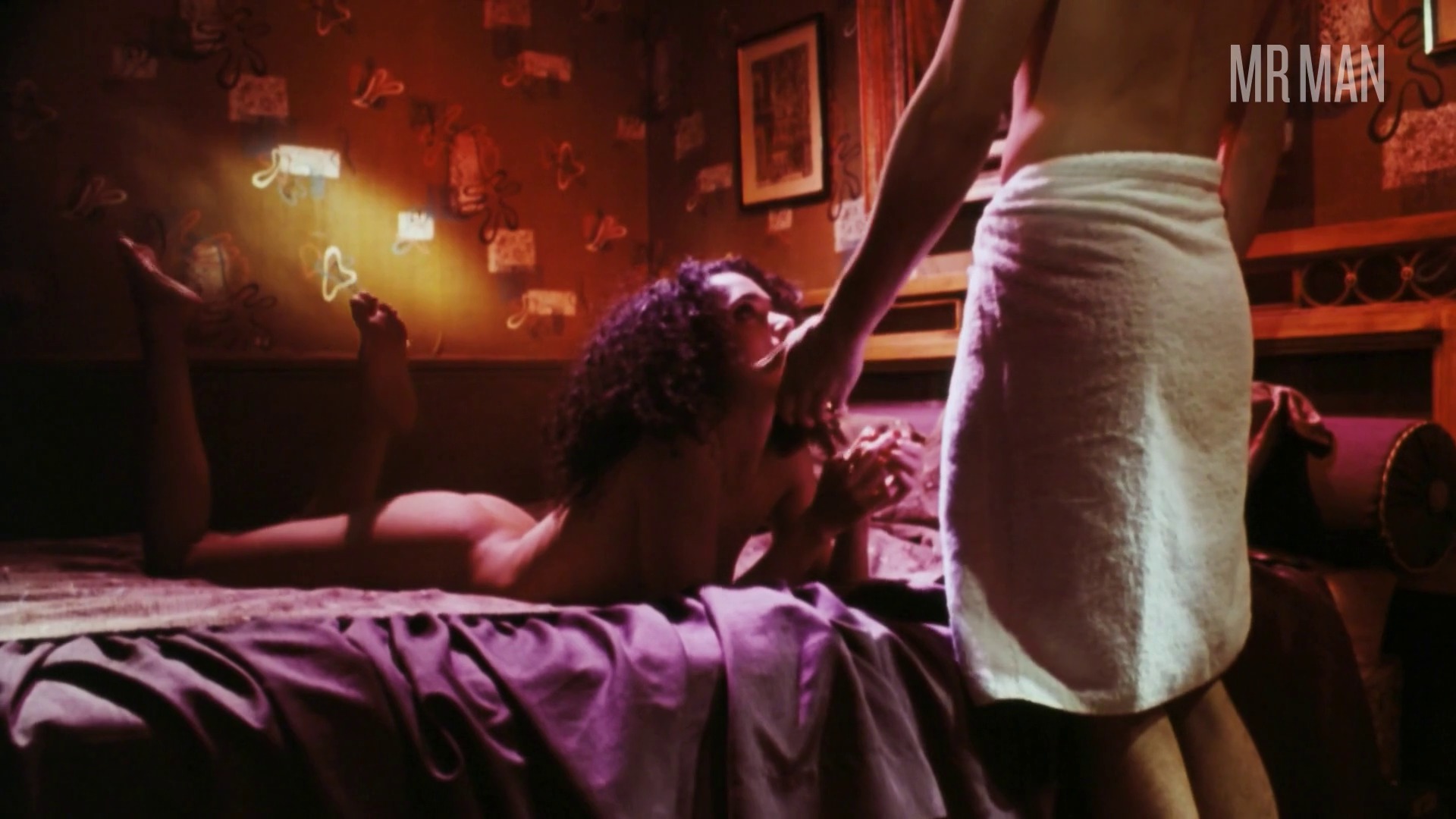 Bank Robber (1993)
Nude, butt, straight, shirtless 00:36:37 Patrick greets Lisa Bonet only wearing a towel tied around his waist. He drops the towel and gives her what she wants: his ass!

Before he was a “McDreamy” doctor, Patrick Dempsey was a thief on the run in Bank Robber (1993).  Not being able to blow town, he’s forced to hide out in a seedy hotel and bribe the inhabitants not to drop a dime on him.  That goes well…for about a minute. Then greed kicks in and McTheivy is forced to pay a higher price for silence and shelter.

There is plenty of blood, gore, violence and sex to go around.  Dempsey’s McBooty is charged with exceptional exposure during an elongated sex scene with former Cosby kid Lisa Bonet.  He taunts her with his Sausage McStuffin and then gets ridden like the man stallion he is.  He also gets soapy in a shower scene later in the movie.  Somebody get me a doctor…or a robber.