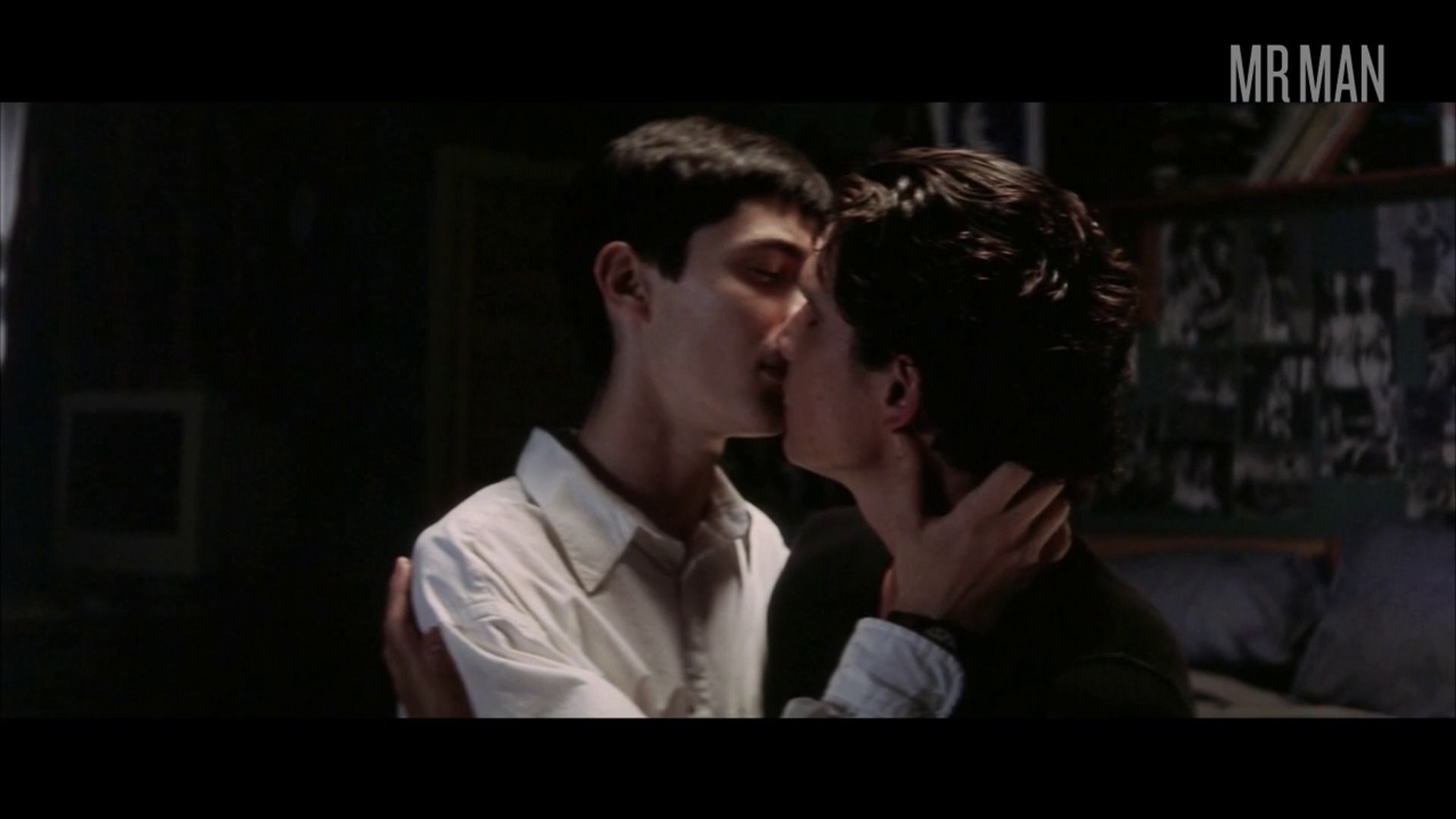 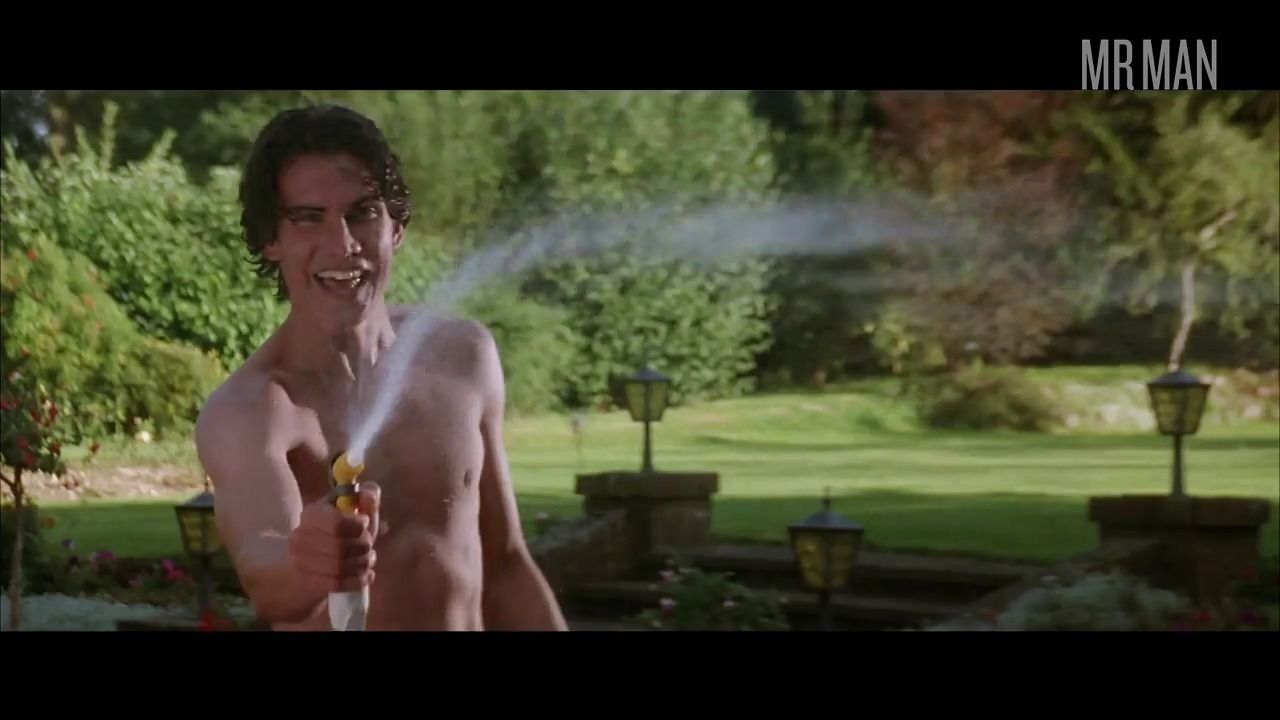 Get Real (1999) Sexy, shirtless 01:23:50 Brad Gorton and Ben Silverstone are skintastic in this sexy scene! 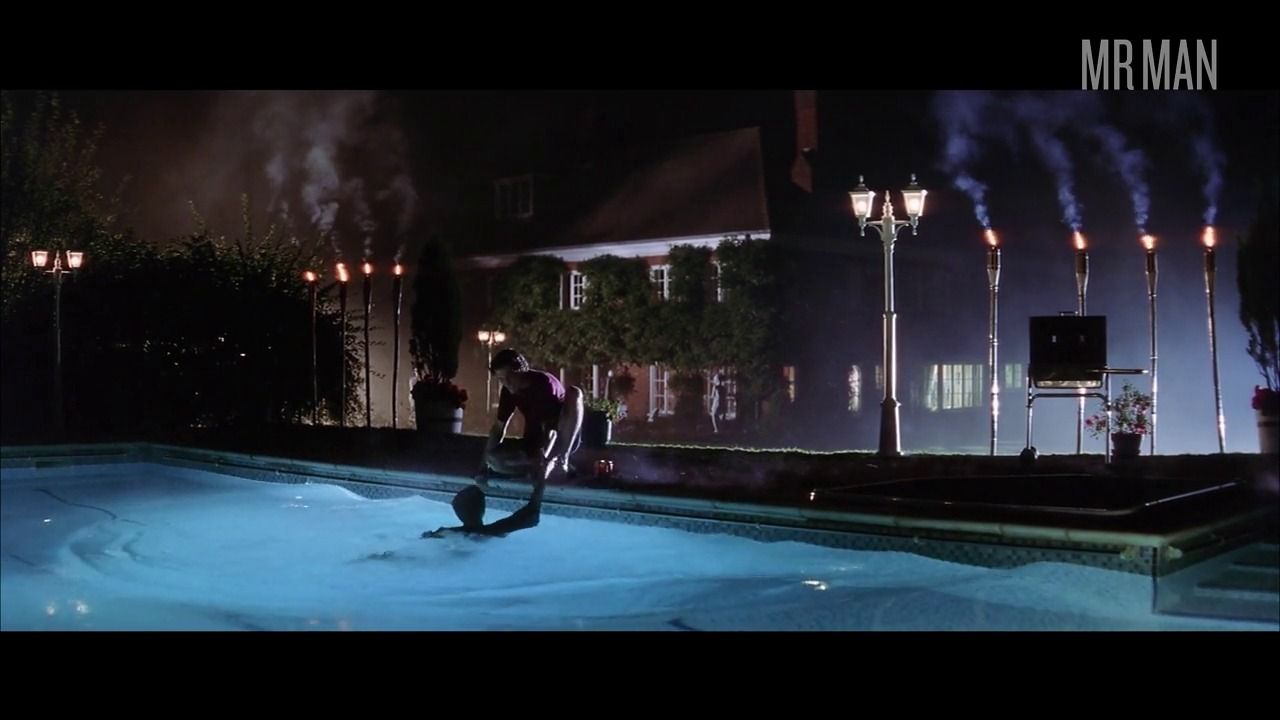 The beautiful Ben Silverstone is an English actor best know for his work in Get Real (1998), Lolita (1997), and Jump! (2008). He was born in London, England on April 9, 1979. Ben made his onscreen debut in The Browning Version (1994). Ben gets hot and heavy with another delicious dude in Get Real. Ben plants a sexy smooch on the bodacious Brad Gorton. Then we get to admire Ben’s lean lusty bod when he jumps in the pool with Brad. We can’t take our eyes off of Ben’s bare chest while he holds Brad on his shoulders. Best of all, we get another steamy scene where Ben gets shirtless so that he and Brad can have a mesmerizing make out sesh while they’re having a midnight swim in the pool. We can’t get enough of this British babe getting wet and wild!