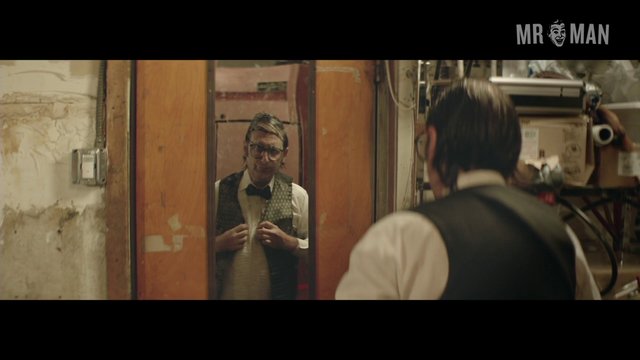 Entertainment (2015)
Sexy, shirtless 00:22:08 A down to clown Tye Sheridan shows off a delish twinky bod while changing next to another dude.
advertisement 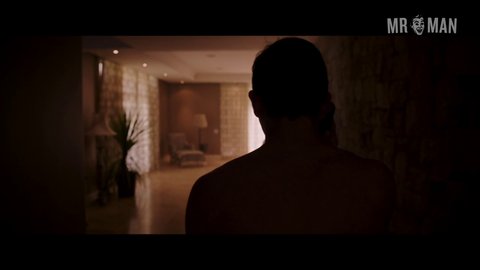 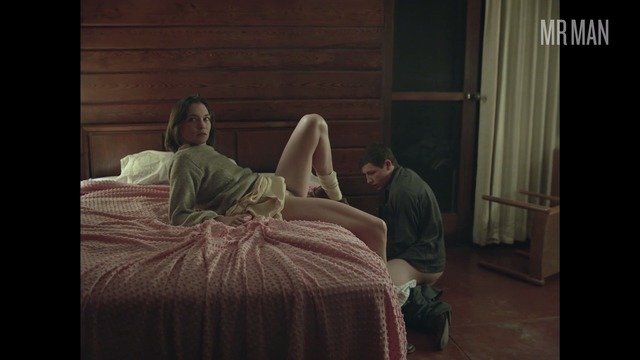 Tye Sheridan’s mother owned a beauty salon, which explains how she gave birth to such a beautiful boy. His father worked for UPS, which explains why we’re all so interested in his package. His first starring role in a feature film was that of “Ellis” in Mud (2012), and Tye is definitely one buddy we’d love to get muddy with. He even landed the role of “Cyclops” in X-Men: Apocalypse (2016), the mutant man meat whose costume include one centered eye. Cyclops only has one eye, and fans only have eyes for cyclops when Tye Sheridan is playing the role. But fans were really entertained when Sheridan showed up in Entertainment (2015). This dark and depressing Sundance darling left a lot of people scratching their heads – while it had fans of Tye playing with themselves. Sheridan plays the young opening act of aging experimental comedian Neil Hamburger (aka Gregg Turkington). Tye’s character, Eddie, is also an experimental performer of sorts, donning clown stubble and a clown nose as he performs a sing-song routine about the bleakness of life. These two aren’t having much luck on their desert comedy tour, but lucky for us Tye can be seen shirtless back at his hotel room. That’s one room you’ll want to check in, and checkout.

3 Pics & 1 Clip
Nude, butt, straight 01:06:53 Tye Sheridan is buns deep in a woman before he gets caught in the act and sits on the floor in shame.