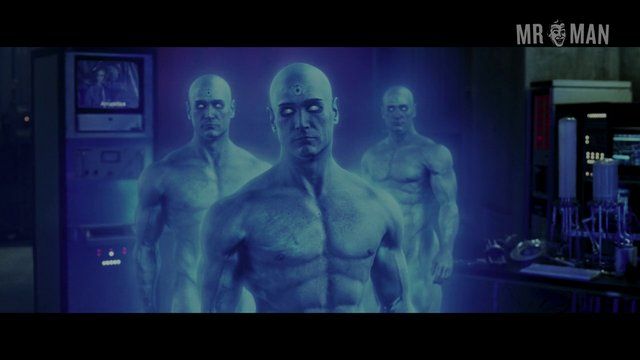 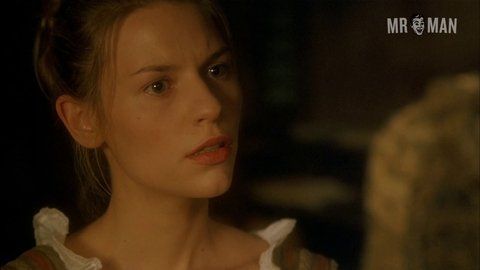 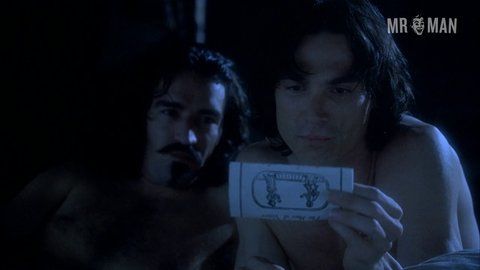 Stage Beauty (2004) Sexy, gay, shirtless 00:23:25 Ben and Billy share a shirtless moment while in bed together on stage. 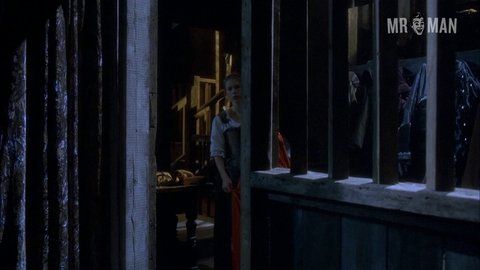 The bodacious Billy Crudup is an American actor best known for his roles in Big Fist (2003), Almost Famous (2000), and Watchmen (2009). Billy was born on July 8, 1968 in Manhasset, New York and he attended college at the University of North Carolina at Chapel Hill where he graduated with his undergrad. Billy later studied at the Graduate Acting Program at NYU’s Tisch School of the Arts, graduating with his Master of Fine Arts in 1994. Billy has received several Tony Award nominations, finally winning Best Featured Actor in A Play for his role in The Coast of Utopia: Part 1- Voyage. Billy strips down to his underwear to show off his ripped chest for his role as Ned in Stage Beauty (2003). Billy goes full frontal for his role as Jon Osterman/Dr. Manhattan in Watchmen (2009). We can’t stop watching one man in particular, and that’s Billy as he flaunts his delectable (albeit digitally altered) (and blue) dong! This bright blue super hero shows off his super dick as walks around the room completely naked. Billy is the voice of the Mastercard “Priceless” commercials, and we think that “priceless” perfectly describes the sight of Billy naked!