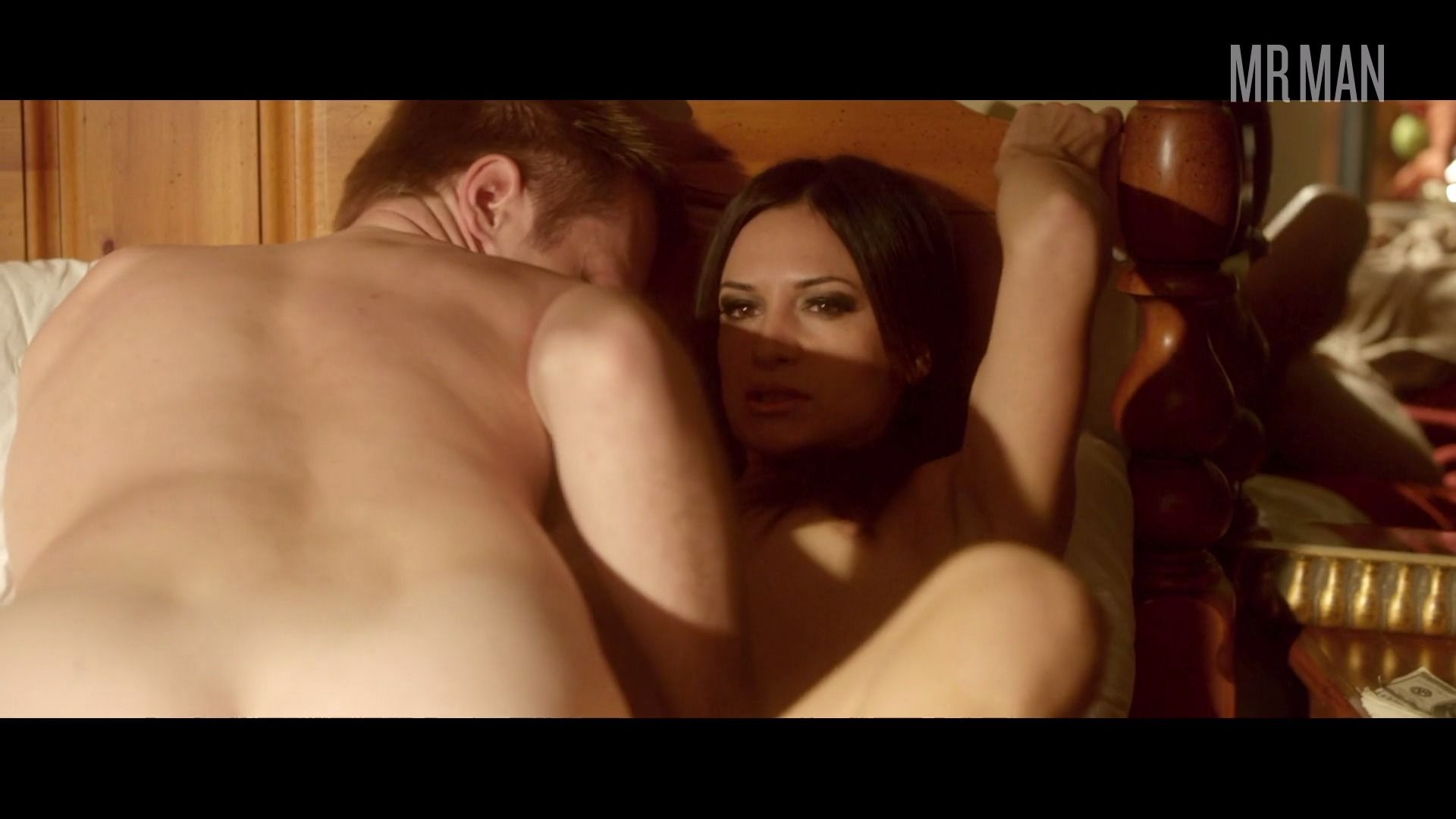 Brandon Heitkamp is originally out of Colorado but raised in North Dakota and has been pumping out indie flicks since he got into the scene back in the early 2000s.  He started his own production company called New Heits Entertainment and has been responsible for plenty of work behind the camera as well as in front including Oxenfree (2016), Bad Frank (2017), and Valley of Bones (2017).  It's his bubble break breakout in the crime thriller Dirty Dead Con Men (2018), that brings him our way though!  Hopefully he keeps casting himself in projects because we aren't complaining when he hits the screen.