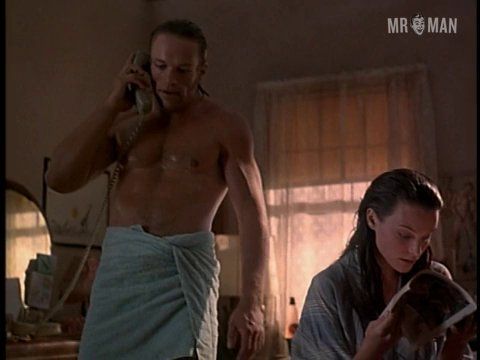 Ted & Venus (1991)
Sexy, shirtless 00:37:12 Brian is walking around in basically a hand towel, showing off most of his upper and lower halves!
advertisement 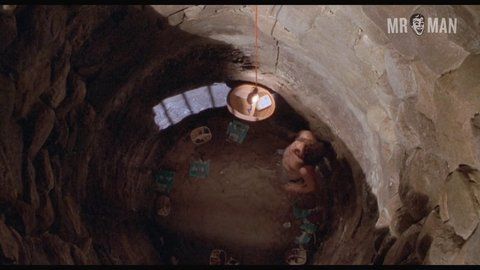 Joe Dirt (2001) Sexy, underwear, shirtless, bulge 00:50:27 David Spade rubs lotion into his shirtless body at the command of a bossy friend. He may be trapped in hole, but he looks good doing it. 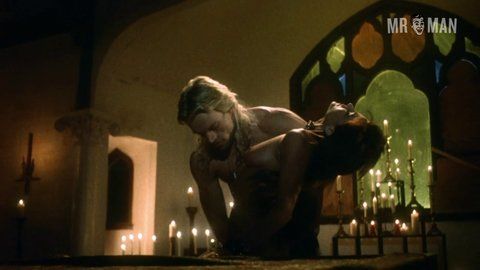 Doctor Mordrid (1992) Sexy, shirtless 00:32:06 We are entranced by Brain Thompson's shirtless body in this ritual scene. 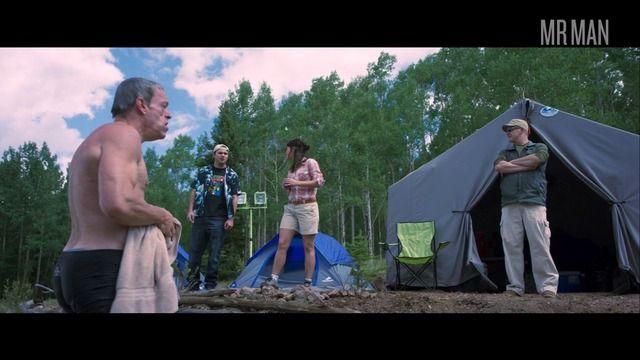 Born in Ellensburg, Washington in 1959, tough guy character actor Brian Thompson has appeared in some big flicks! With close to 100 credits to his name, he's probably best known for his roles alongside Arnold Schwarzenegger in The Terminator (1984) and Sylvester Stallone in Cobra (1986). In addition to his action work, he's also appeared in comedies like Joe Dirt (2001), sci-fi flicks like Star Trek: Generations (1994), and a simply skinsational appearance in the dramedy Ted & Venus (1991). In this flick, Brian appeared soaking wet after a shower with nothing but a tiny hand towel to cover up his manhood! It's a real shame that nothing slipped out, but we could watch that scene on a loop until the cows come home!