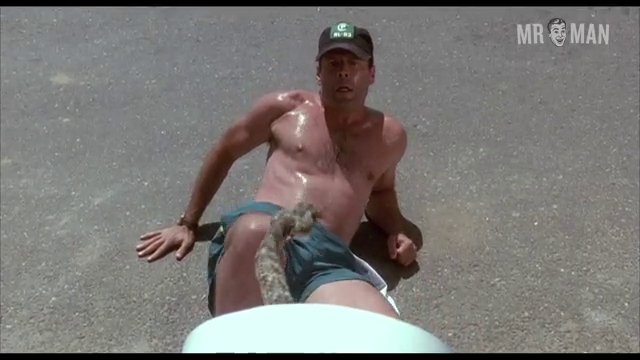 Color of Night (1994)
Sexy, shirtless 00:56:37 Bruce is shirtless and sweaty as he finishes his run. They forgot to put postage on that snake. 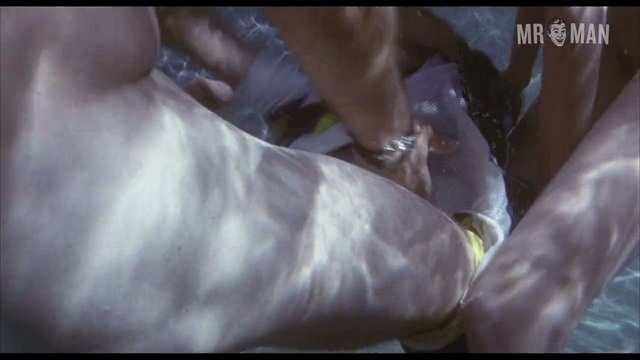 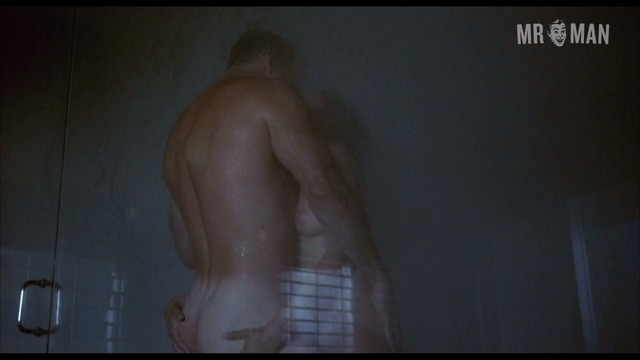 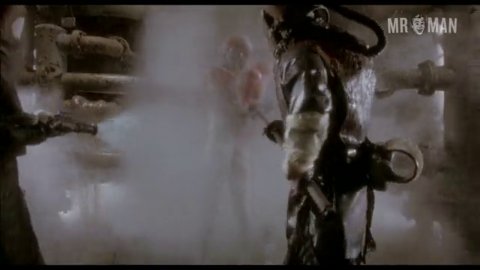 Maintaining his cool and sexiness through thick and thin (hair), Bruce Willis is one actor who proves that bald men are sexy!  Born on an American military base in Germany, Bruce was raised in the States and worked as a security guard and private investigator before starting his career as an actor. His acting career (but not his pants) took off when he co-starred with Cybill Shepherd in the acclaimed TV series Moonlighting. Bruce and Cybill’s will-they-won’t-they relationship on the show had us asking, “will we or won’t we see Bruce’s willie?”
Some may remember his blues-singing alter ego “Bruno” from wine cooler commercials in the 1980s. But Bruce became a household name with his member-able performance as resourceful action hero John McClane in the 1988 blockbuster Die Hard and cemented his tough-guy reputation almost (but unfortunately not) being sodomized in the 1994 Quentin Tarantino masterpiece Pulp Fiction. He reprised the John McClane character in Die Hard 2 (1990), Die Hard: With a Vengeance (1995), Live Free or Die Hard (2007), and A Good Day to Die Hard (2013). We can only say that when it comes to Bruce Willis, “hard” is the operative word.

6 Pics & 1 Clip
Nude, butt, gay, shirtless 00:56:51 Bruce and Matthew wake up in bed together. Bruce emerges from bed and shows his butt.

3 Pics & 1 Clip
Nude, butt, shirtless Bruce's butt from above while taking a shower.