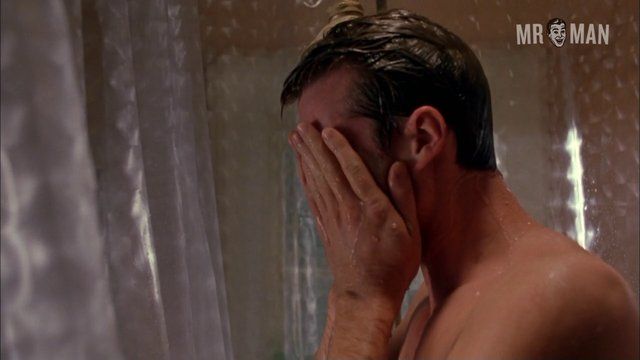 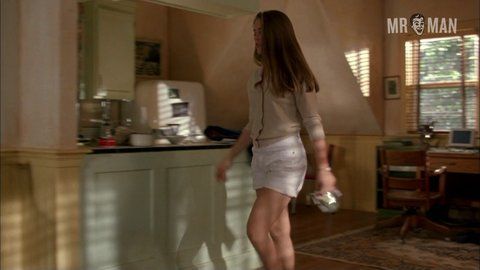 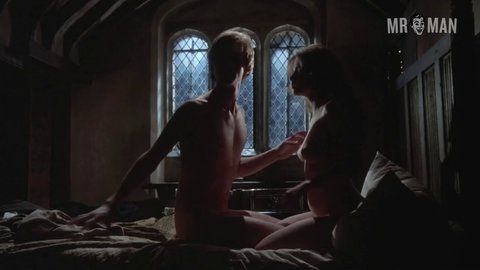 Born Ivan Simon Cary Elwes in Westminster, London, his screen credits ditch the first two names for brevity, and we thank him for that.  Now if you don't recognize this English acting vet, screenwriter, producer, and author by name, he immediately comes to mind once you start to rattle of his impressive filmography, prompting an "Oh, that guy!" response. That's right, he was the leader of the evil storm chasing team that tried to cock block Helen Hunt and Bill Paxton from an F-5 in Twister (1996). Screw him! He was also that uncool stepdad in Liar Liar (1997), who granted, may have been around more than Jim Carrey, but couldn't do the cool voices and funny faces. Screw him again! And lastly, he was that guy who had to saw off his own foot in the original Saw (2004) so... okay maybe he's had enough. You may also remember Cary as the titular Robin Hood in Mel Brooks' Men in Tights (1993), or for his steady work throughout the likes of The Princess Bride (1987), Days of Thunder (1990), Bram Stroker's Dracula (1992)...even Hot Shots! (1991) But Mr. Man really took notice of Elwes brief bits of beefy ass flashing, first as the subject of Alicia Silverstone's schoolgirl obsession in The Crush (1993), and more prominently as Guilford Dudley in Lady Jane (1986) climbing out of bed. Kudos Cary, keep it up!

6 Pics & 1 Clip
Nude, butt, balls, shirtless 01:19:20 Cary sits nude on a bed with a woman, but is spooked and hopes off the bed, giving us a glimpse of his derriere and dangling sac!