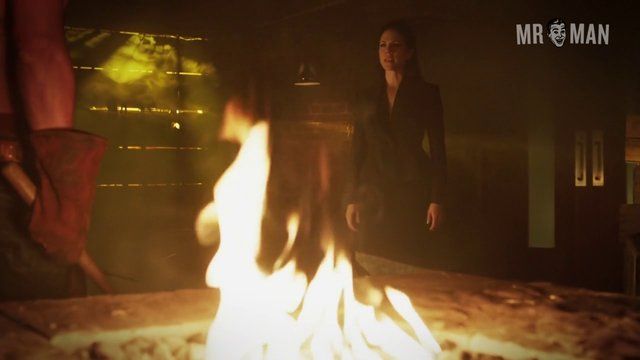 Lost Girl (2010-2015)
Sexy, shirtless Ep. 05x12 | 00:23:40 A shirtless Christopher Russell sure ruffles our feathers while blacksmithing with just an apron protecting his smoking bod from the flames!
advertisement 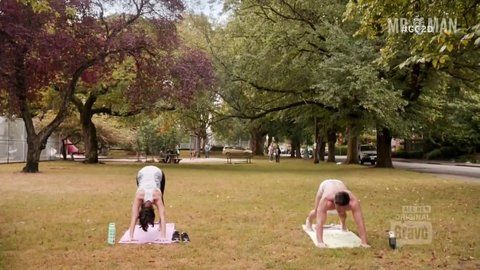 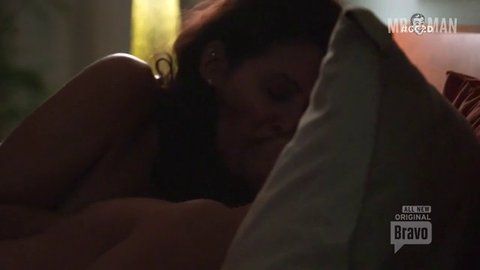 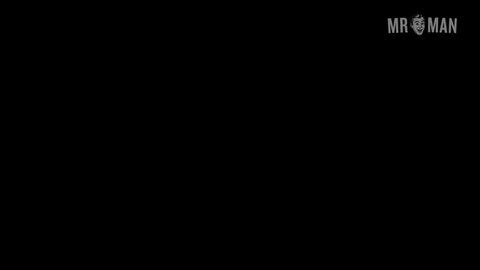 Hunky Canadian Christopher Russell has the body of a god and the face of a European runway model. With a combination like that, it’s only sensible that Christopher should be on the boob tube, heating up your flat screen. You might know Christopher for his innocuously small roles on the shows Beautiful People, Bionic Woman, Supernatural, and Satisfaction. Though we didn’t the satisfaction of seeing Christopher with his clothes off in any of his early television appearances, nor did he grace us with his unclothed goodness in his silver screen spots in Land of the Dead (2005), Center Stage: Turn It Up (2008), Gangster Exchange (2010), and The Right Kind of Wrong (2013). Christopher got on the right path to pique our perversions when he stripped down to a skimpy little towel-looking thing to do yoga in public. Like to get him in the downward-facing dog position!

3 Pics & 3 Clips
Nude, butt, straight, shirtless Ep. 01x09 | 00:31:03 Aaron's intimate moment on the couch is interrupted by some hag. The intrusion does allow us a look at Aaron's buns and Christopher's shirtless body.