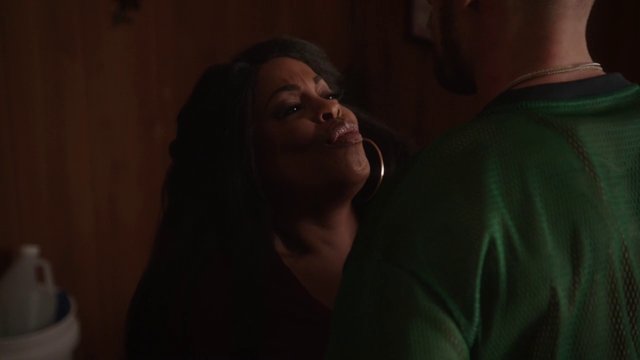 The Claws come out at this Florida nail salon, owned and managed by the hilarious, take-no-shit Desna (Niecy Nash) along with her close knit group of scrappy technicians. They've been laundering money from a pain management facility they share a strip mall with - thanks to the help of Desna's boyfriend Roller (Jack Kesy) - in hopes of opening a newer, more swanky salon in a nicer city. Breaking Bad's Dean Norris plays Uncle Daddy, a bisexual gangster who runs the town along with a strip club or two. Roller bares his tight ass during several sex scenes with different partners, and Evan Daigle plays a male stripper who dons a thong and gets a spanking from Norris! You'll want to sink your claws into these guys, too.