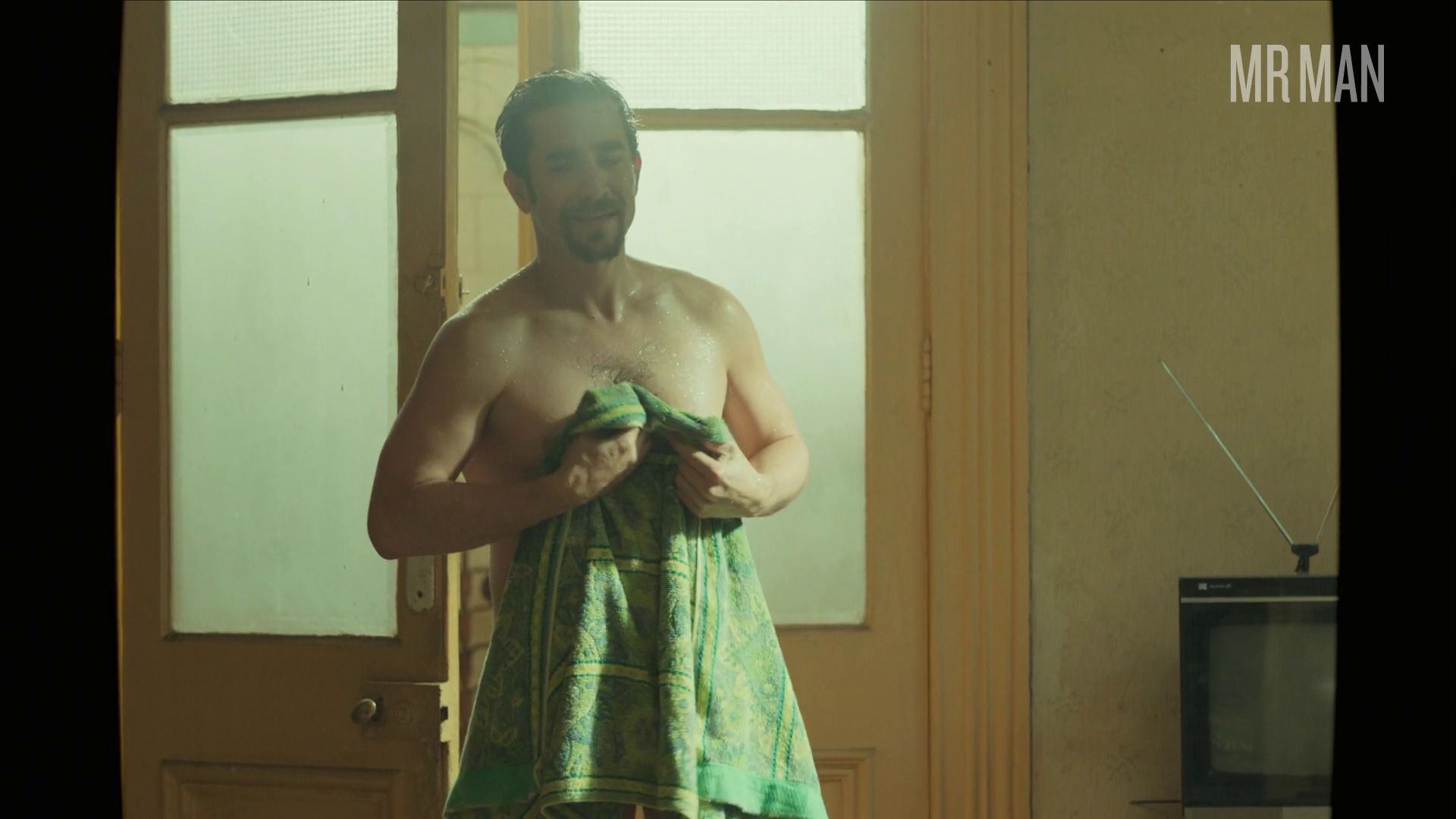 Chilean born cutie, Cristobal Tapia Montt, might originally come from the land of poets but spent a good portion of his youth bouncing between Connecticut and Tampa, Florida...  So he is definitely a worldly winsome wunderkind on the screen and speaks both English and Spanish fluently because of his upbringing.  He officially moved back to Chile when he was still just a kid and immediately broke into the acting world in South America at 12, and put up an insane resume on some of Chile's most popular shows like Feroz, Peleles, Las Vega's, Secretos en el Jardin, and Valió le Pena.  That is until he decided to come back stateside, move to LA, and try breaking into the world of US film and TV, which he did so quite successfully by stringing together a bunch of credits in quick order.  He took on the lead role in the Eli Roth produced horror flick The Stranger, then followed that up with a smaller role on the hilarious HBO series Los Espookys.  Now he's dipping his toes back into his Chilean roots by jumping into the FIFA scandal centered series El Presidente, and that is where this comely Chilean comes in with his Nude-Comer debut by breaking out that bubble butt while getting out of the shower.  It's an impressive cross section of American and South American TV and movies for Cristobal's career so far, but we definitely hope he keeps the local credits coming our way because he's about as sultry of a South American as we normally look for in our boy toys!