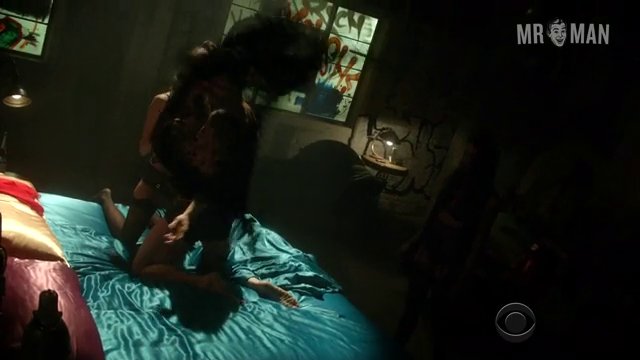 The police procedural drama CSI: Crime Scene Investigation has the distinction of being the second longest running scripted non-animated primetime television series in the United States, something its spin-offs CSI: Miami and CSI: NY can’t boast about. Set in Las Vegas, the show follows criminalists working for the Sin City police department as they harvest and analyze physical evidence to solve murders. Since the show has been on for a really long time, the cast has changed, but it began by following William Peterson (Gil Grissom), a CSI stuck on the graveyard shift, trying to solve the city’s most heinous murders. Fellow investigator D.B. Russell (Ted Danson) and his hairpiece came from Seattle to replace Peterson. Along with D.B. is Julie Finlay (Elisabeth Shue), a blood pattern expert; Nick Stokes (George Eads), an emotional and relentless fellow; Sara Sidle (Jorja Fox), the hardworking moral compass; Morgan Brody (Elisabeth Harnois), and the cute daughter of a sheriff. There are other cast members, but you’ll really care when you see Mark-Paul Gosselaar minus his shirt in season fifteen, episode eighteen. That’s a body we’d like to investigate!