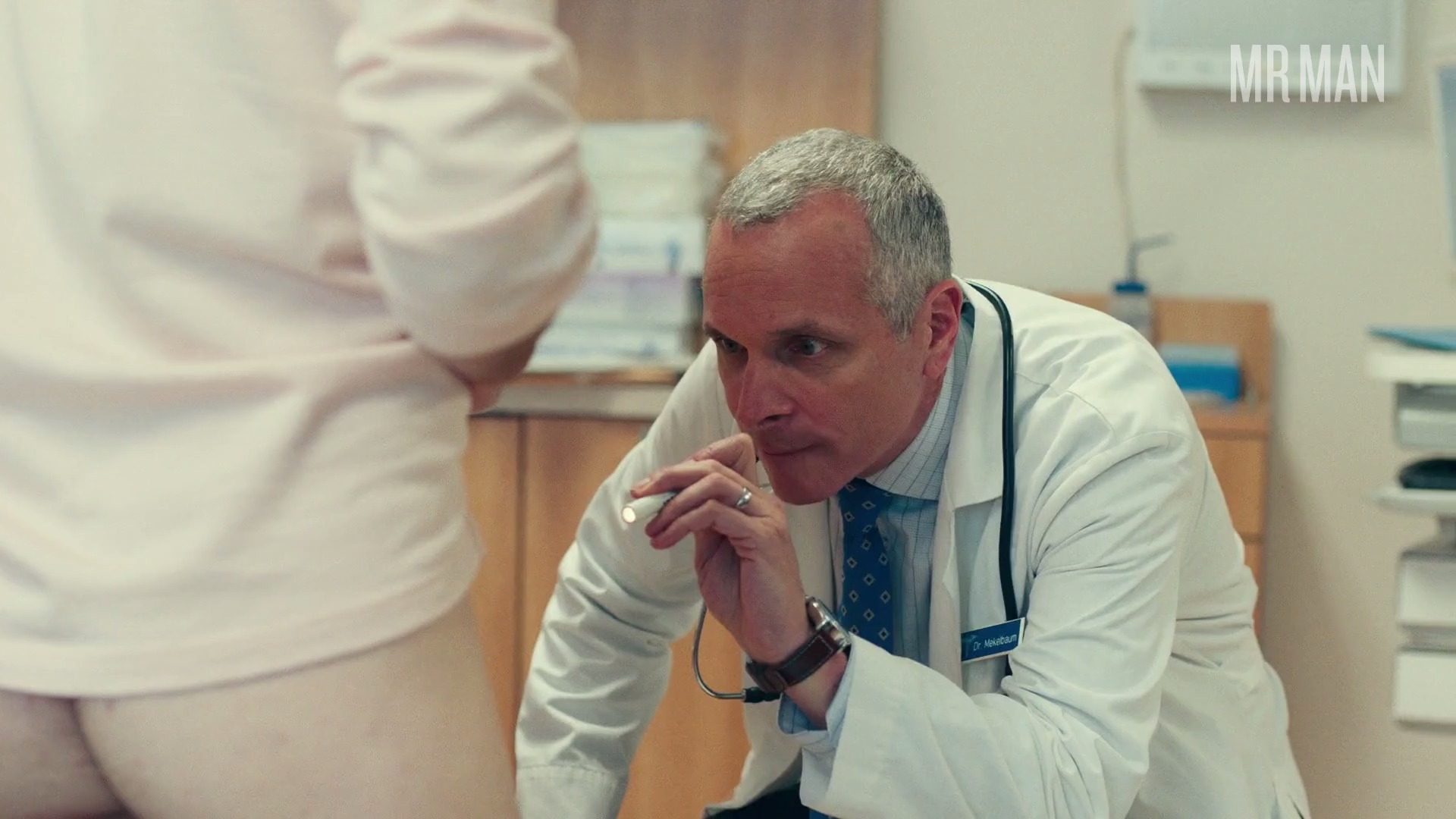 Dave (2020) is an FXX series where a suburban white man in his mid-20's tries to make it as a rapper. Real-life rapper and comedian Lil Dicky stars as the hilarious and ambitious rapper trying to juggle his life with his big dreams. He co-created the show and stars as Dave who has a great scene in the second episode where he goes to the doctor to get some bumps checked out on his dick. We don't see Lil Dicky's lil dicky, but we do see his ass. That's enough to hold us over for now. Oh, and the bumps? Just razor burn! Thank goodness.