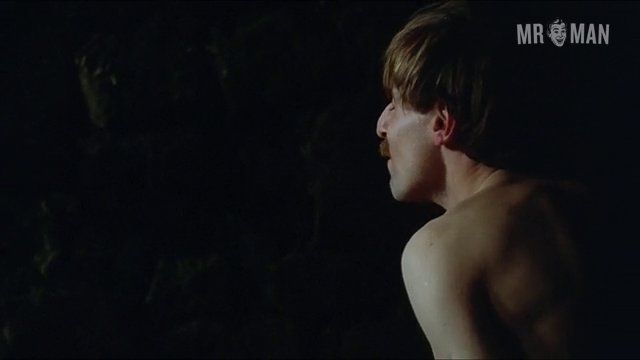 With a career spanning over forty years and nearly fifty credits, David Hatton may not be the most conventionally handsome man alive, but he's got a certain je nais se quoi! David made his debut in the TV series Hope and Keen's Crazy House in 1972, and from there has gone on to work almost exclusively on television. He's made the odd film here and there, like the musical adventure The Pirates of Penzance (1983), but most Brits recognize him from his work on the telly! It was the big screen that gave us his only nude scene though, and it was a doozy! Check out David's gay romp with Philip Davis in The Canterbury Tales (1972) as he shows his bangers and mash, as well as his ass! Three cheers for David Hatton!