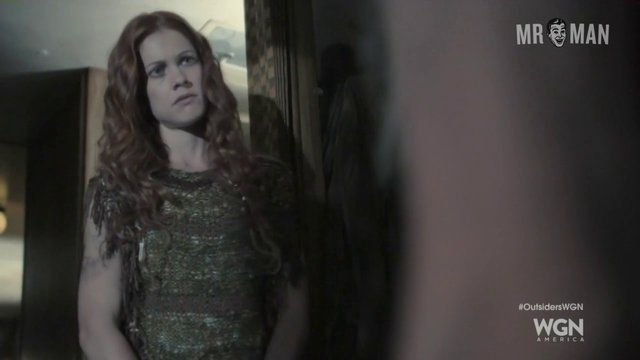 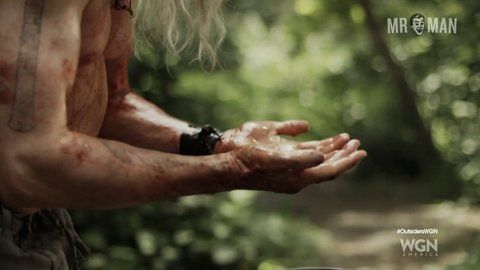 Towering at 6'4'', David Morse looks more like a Nordic god than an actor. The stud with piercing blue eyes has had a long and impressive film career. He got his start in the films Inside Moves (1980),  Max Dugan Returns (1983), and he found a breakthrough with the role of Dr. Morrison in St. Elsewhere (1982). He changes his look to be a real hot bad boy in Outsiders (2016) as Big Foster Farrell. Sporting long white dreads and no shirt over that heroic chest of his, he looks like he stepped right out mythology. Pinch us because we can't believe David Morse and his broad chest are real.