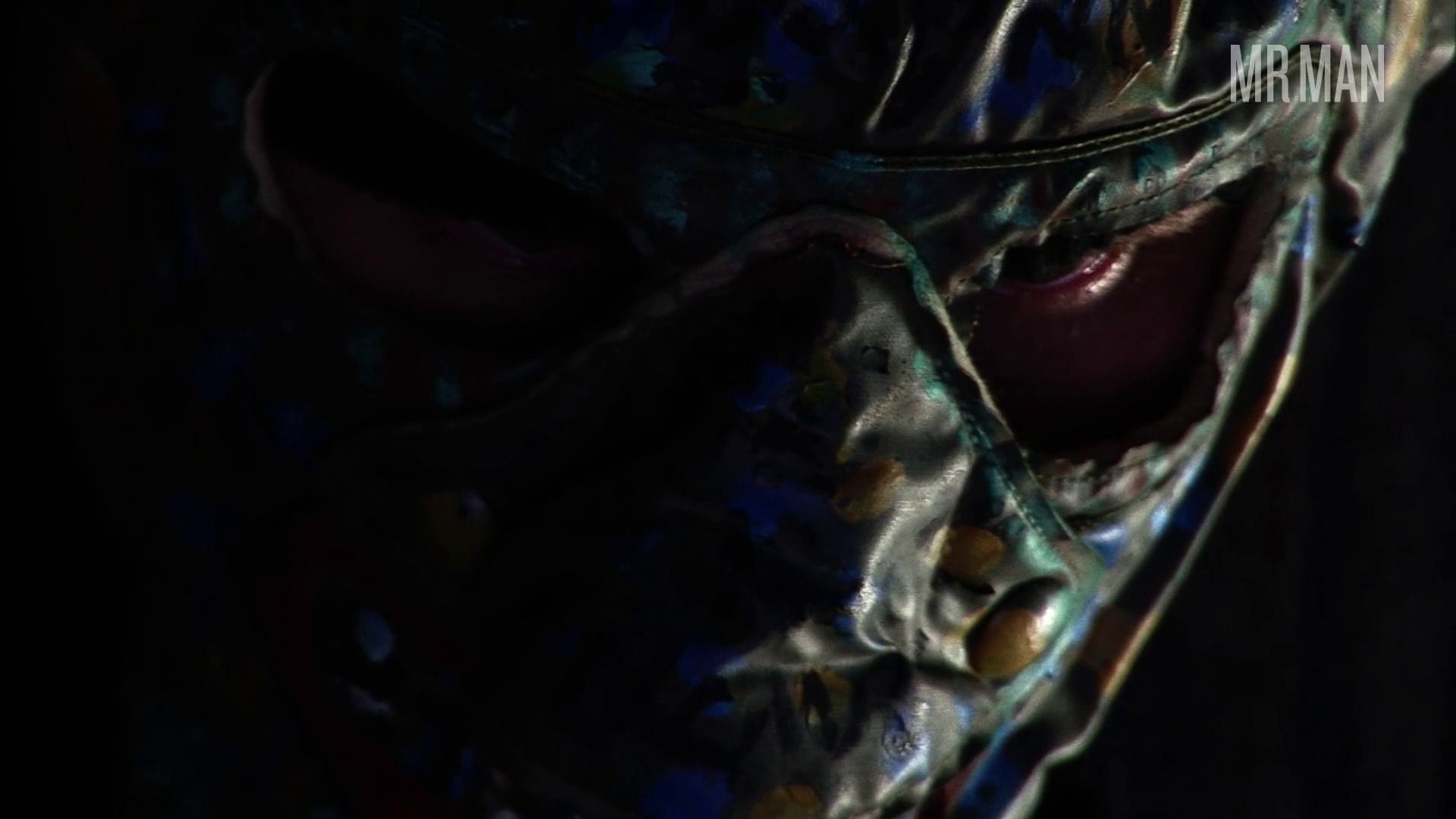 Caller ID: Entity (2018)
Nude, butt 00:38:37 Denny Kirkwood's dimpled buns are squeezing as he masturbates. When he's all done, he puts his pants back on. Dang.

Denny Kirkwood has an identical twin brother. The boys, along with an older sister, grew up in Olympia, Washington. As kids, they enjoyed performing, but focused mostly on school stuff and sports, with both brothers becoming all-state football players. In the late 1990’s the brothers started appearing together in TV shows like The Practice and Pacific Blue. Denny then landed a part on his own in the TV show One World and his career started to take off. Since then, he has moved to Los Angeles and has appeared in more than 20 movies and TV shows. In Caller ID: Entity (2010) Denny will have your hands appearing in your naughty zone when you see his bare ass. It’s a little creepy as he is standing over a nude dead girl stroking it, but we get to see it from behind and his round ass gives a nice jiggle as he jerks it.

2 Pics & 1 Clip
Nude, butt 00:38:37 Denny Kirkwood's dimpled buns are squeezing as he masturbates. When he's all done, he puts his pants back on. Dang.