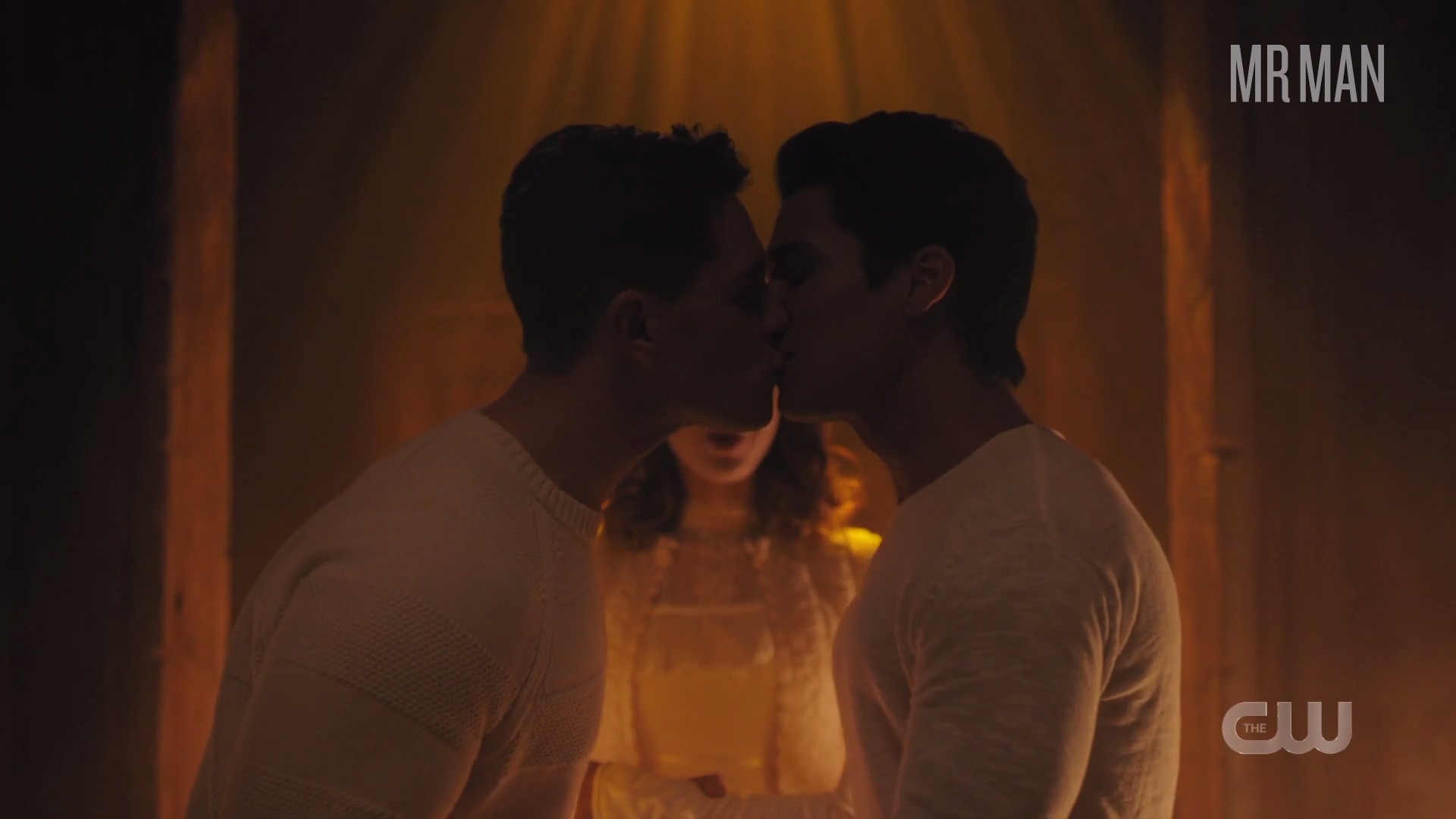 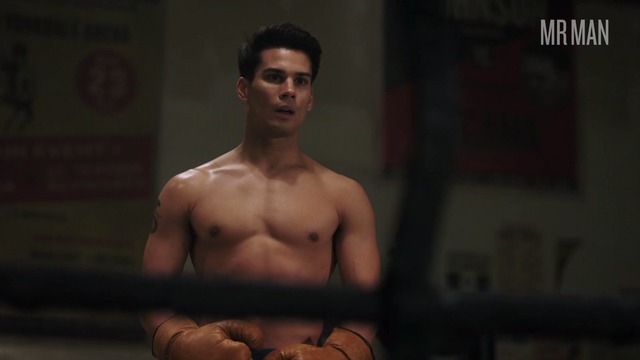 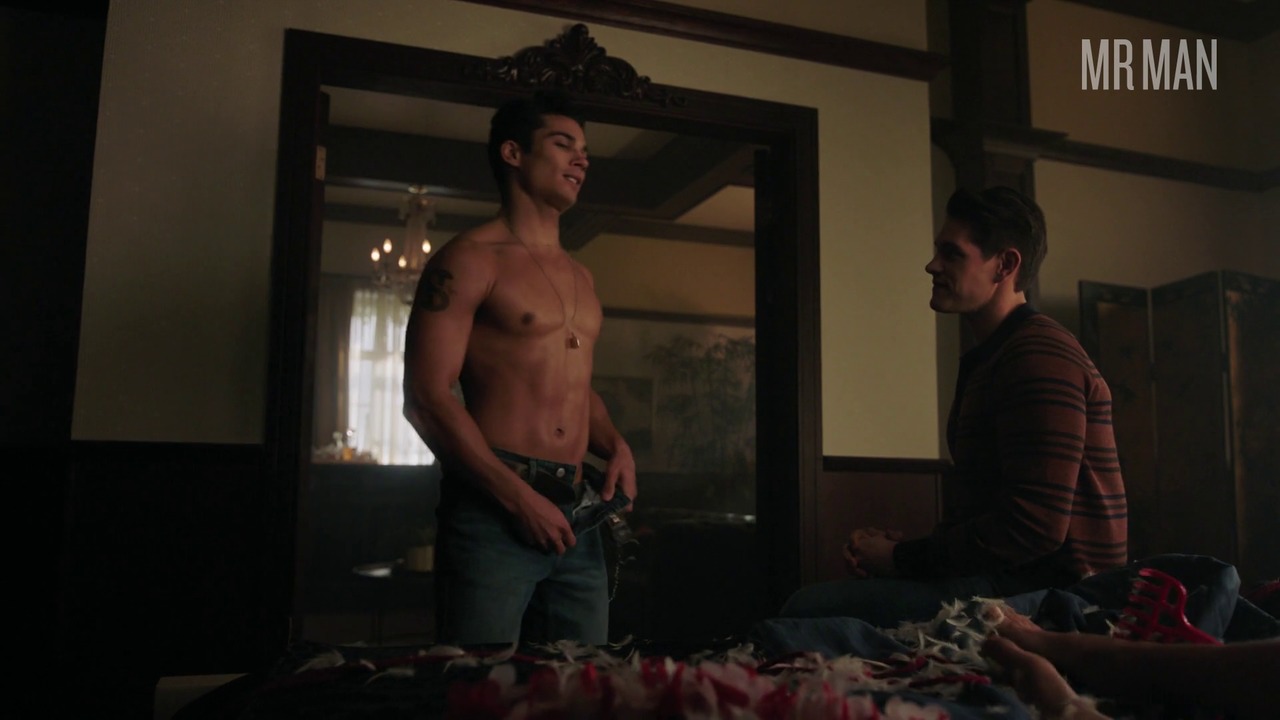 Drew Tanner is a chiseled star who originally hails from Canada. Of course, he does. All the cutest guys do! He began acting in R.L. Stine's The Haunting Hour (2011) and went on to keep acting in several series like Supernatural, iZombie, and Supergirl. He finally broke free of guest parts by playing Fangs Fogarty on Riverdale (2017). We want to sink our fangs into him after seeing his guy-on-guy kiss during a secret gay wedding ceremony in Riverdale. So dreamy!