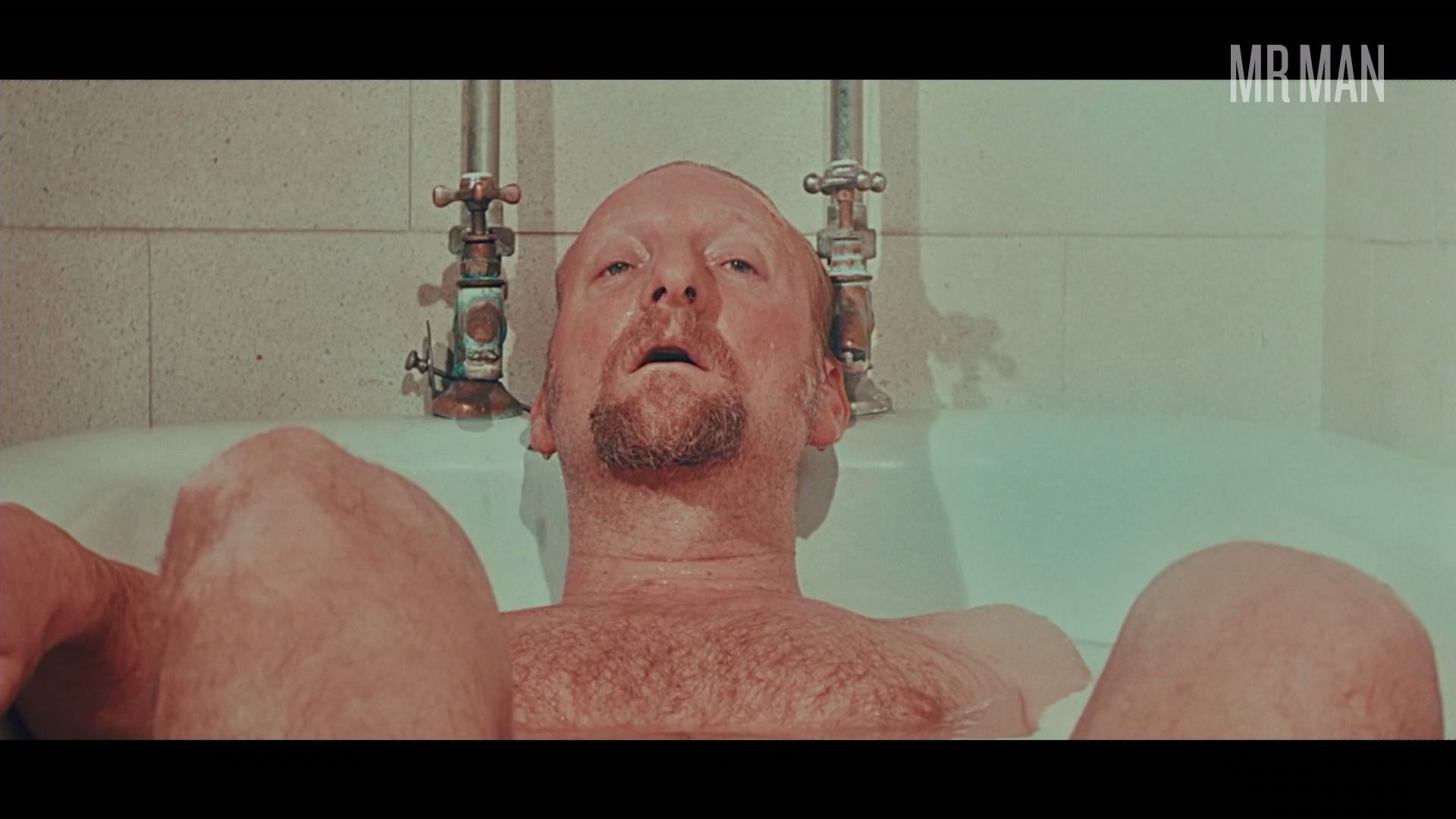 Abrakadabra (2018)
Sexy, shirtless 00:54:50 Germán Baudino meets his demise in the bathtub by getting stabbed to death!

Ginger German Baudino is an Argentinian hottie with a badass body. This redheaded South American sexpot has been acting since 2009 with his debut in Lucky Luke. From there he continued on with roles in Blood Brothers (2012), Dolores (2016), 5 A.M. (2016), Dead Heart (2015) y mucho mas. With his Spanish tongue and burly chest, he's extra sexy in Abrakadabra (2018) where his hairy chest offers up some magic as he lays back in a bathtub. Sadly he gets stabbed to death. In the 2017 film What the Waters Left Behind, he shows up in his underwear with his hand down his pants. He scratches at his bulge and lets us watch. What the Water Left Behind will leave water in your pants.

What the Waters Left Behind (2017) - as Pervertido