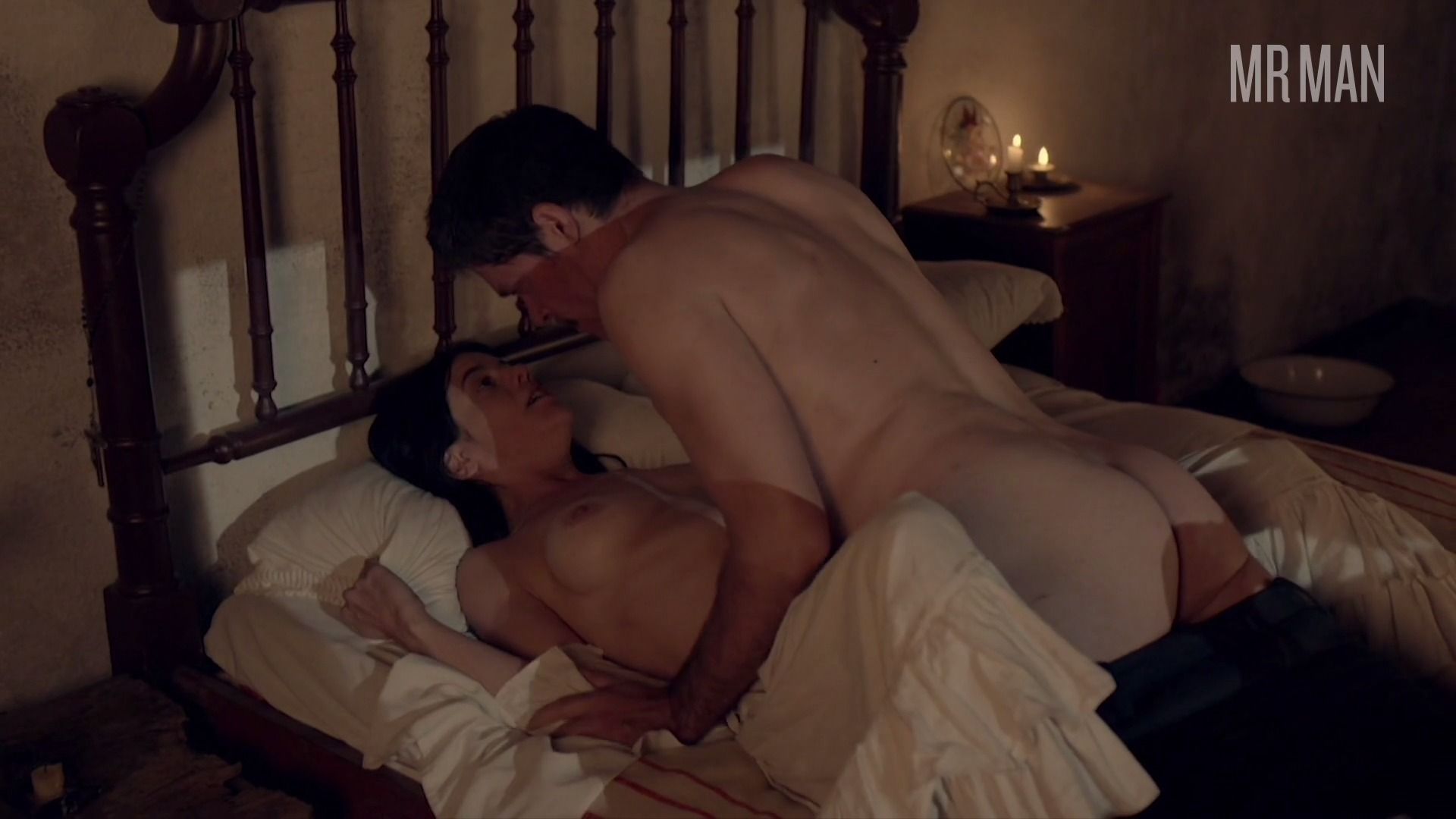 Laia (2016)
Nude, butt, straight, shirtless, balls 00:22:40 Roger Casamajor and Ivan Benet both bare buns in this sex scene that is intercut with them banging with different babes.

Mr. Man loves a sexy Spanish man. Ivan Benet must have heard that rumor because he's not proudly part of a legacy of hunky men who have gone nude. Ivan hails from Barcelona where this Catalonian cutie began his acting career in theater. After being seen in live theater all over his home city, he began to get the attention of Spanish cinema. He began acting on screen in the year 2000 and has acted in several well-known TV shows and movies. He works when he wants to and when he's not doing live shows which leads to a rather sporadic resume. Some of his most well-known work includes roles in The Red Band Society, El crac, Polonia, Des el baco, Mentiders and his debut in Valeria. Hey, that's quite a resume even if it is on the smaller side. He's a strapping sexpot with tanned and toned skin that you are likely dying to see without any clothes on. Well, we've got you covered. That's what we do after all and getting naked, it turns out, is something that he does, too. How great is that? He plays the mysterious Quelot in the dramatic and sensual film Laia (2016) where we cannot stay quiet about his ass. He bangs a babe in a sexy montage that shows his ass in action. His peach is near perfect as he thrusts his buns into lucky Spanish ladies that we really want to tag out. Ivan to have sex with Ivan!

4 Pics & 1 Clip
Nude, butt, straight, shirtless, balls 00:22:40 Roger Casamajor and Ivan Benet both bare buns in this sex scene that is intercut with them banging with different babes.