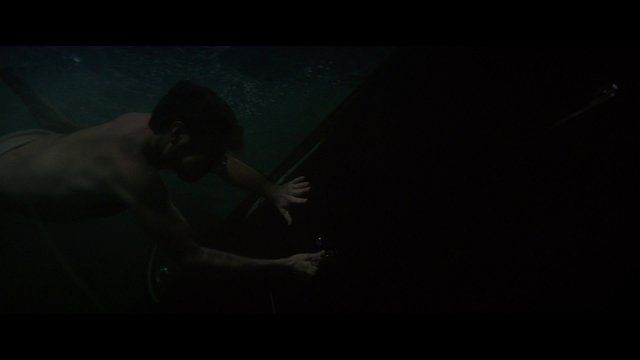 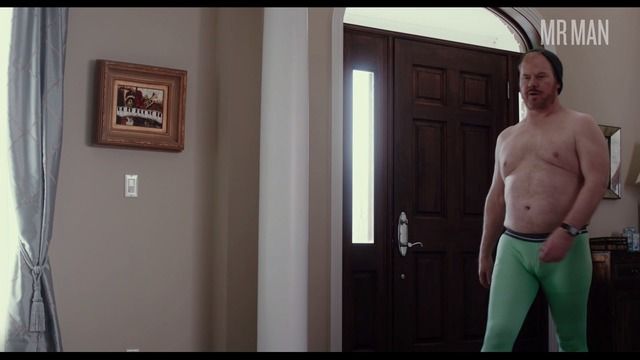 Comedian Jim Gaffigan has had an impressive career. The Midwestern-bred Jim Gaffigan got his start in standup comedy making jokes about his Catholic upbringing and food. Interestingly, his wife writes a lot of his jokes, but he performs them because he's got the sex appeal. He's most well-known for voicing what he thinks the audience thinks of his jokes in a funny high-pitched voice that disapproves of him. As much as we love a funny guy, we also appreciate how handsome he is. He's made a transition to more serious acting where he appeared in Chappaquiddick (2017) as Markham in which he strips to his boxers and dives into the water. We like the way he's transitioning his career and hope to see more of his pale bod in the near future.