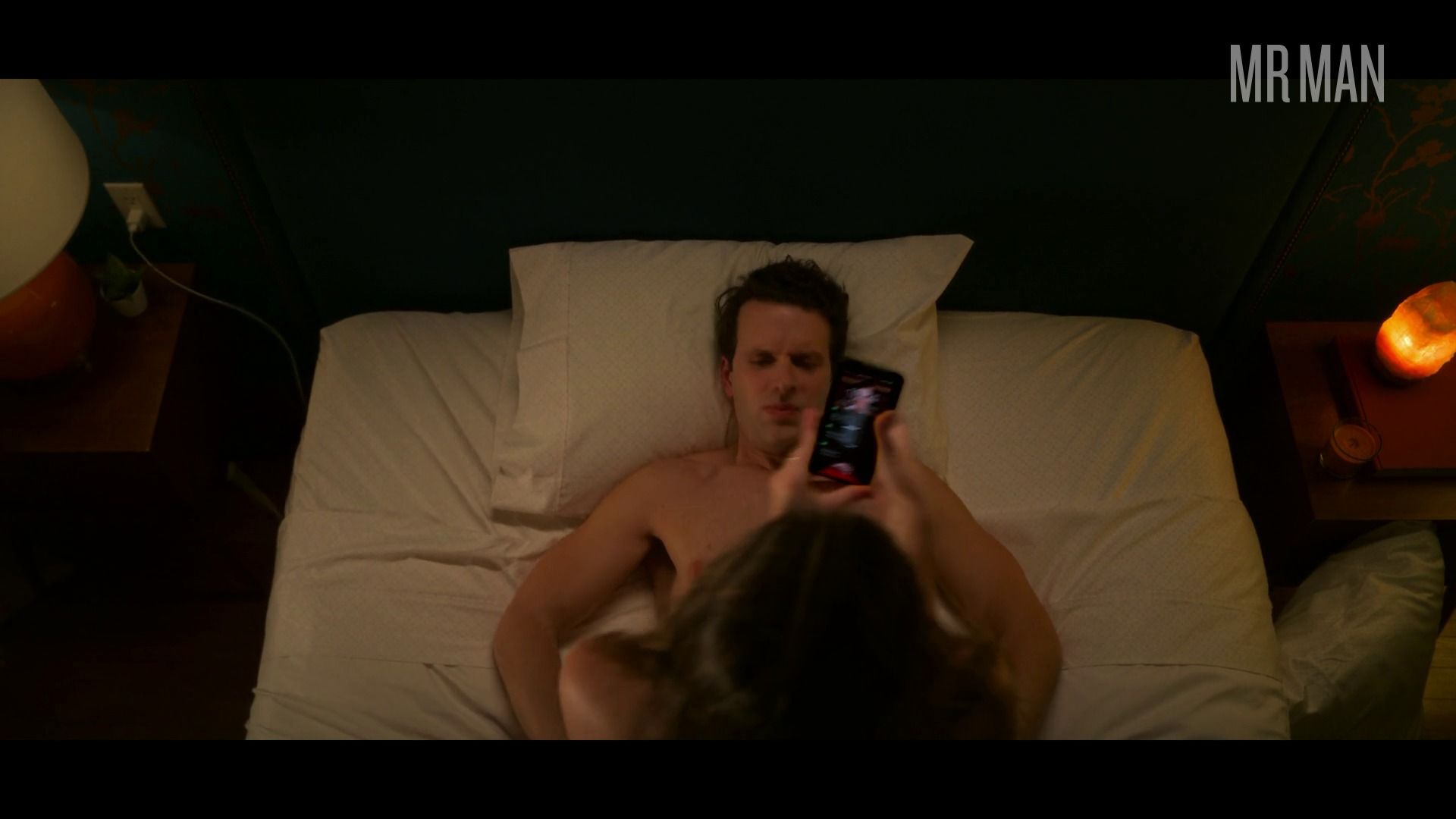 You're going to want to give yourself a "hand" after catching an eyeful of this juicy gent out of the Mitten State, Joe Carroll.   Broadway Joe got his start on the stage back in the mid 2000s and made quite the name for himself working on several larger projects both on and off-broadway.  He made the leap to the small screen though around 2012 with a few smaller parts on popular TV series like The Carrie Diaries, All My Children, and the Orlando Bloom lead filmed stage production of Romeo and Juliet (2014), where he played Balthasar.  After that, he moved into some larger roles on shows like Elementary, Chicago Fire, NCIS: New Orleans, and New Amsterdam all in 2018 and 2019.  This gorgeous Grand Rapids guy gets us all hot and bothered though as the fuck buddy to Laura Dreyfuss on the dark and hilarious Netflix series The Politician in 2020.  She gives him a rough ride, but is quite disinterested in finishing the job with Joe because she takes a call halfway through, which is quite rude if you ask us!  Don't worry Joe, we definitely wouldn't leave you hanging after seeing that tall and tight torso of yours, even for the little bit of shirtless screen time you give us in that series.  Hopefully we get to see more of Joe Carroll in the near future, featuring that amazingly sexy body of his in some more salaciously scripted bedroom scenes.  It's just a matter of time for this Broadway Hoe... JOE, WE MEANT JOE!