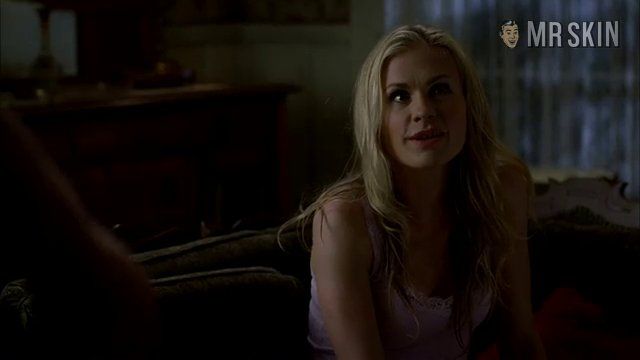 True Blood (2008-2014)
Sexy, shirtless Ep. 06x10 Why watch television when you have a shirtless Joe Manganiello right in front of you? 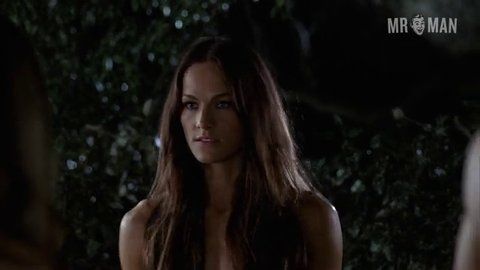 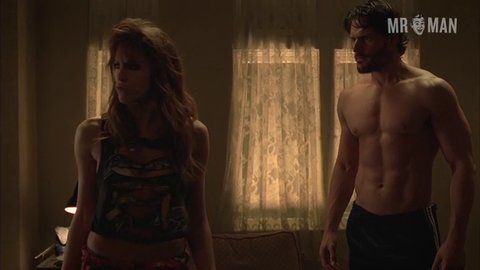 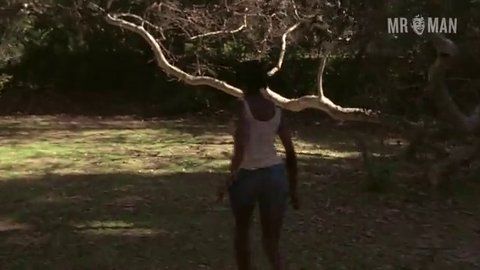 Prior his breakout role as your favorite werewolf on Showtime’s True Blood where he showed his truly gorgeous tush, the beautiful Joe Manganiello played Flash Thompson in Spider-Man (2002) and landed reoccurring roles in ER, How I Met Your Mother, and One Tree Hill. With that towering build and muscular body, this sensual stud is bound to get you going with his scrumptious bare-skinned appearances.

In the sexy Stephen Soderbergh drama-comedy Magic Mike (2012), Joe plays stripper Big Dick Richie. Despite some steamy strip scenes, not an inch of his ass or mangelico is on display until you get to Magic Mike XXL (2015), which makes up for the original's lack of Joe nudity in a big way! Watch as Manganiell drops his towel and playfully wrestles with a suit by the pool, completely nude. Hopefully Joe has an XXL cock that he's willing to show in future flicks!

12 Pics & 4 Clips
Nude, butt, shirtless 00:03:02 The scene-stealing Joe Manganiello shows the boys how it's done as he flaunts his XXL butt cheeks!