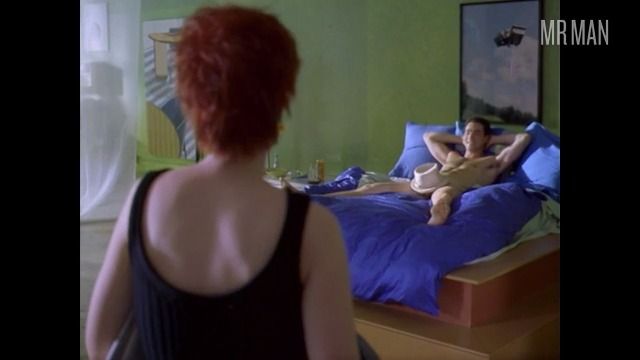 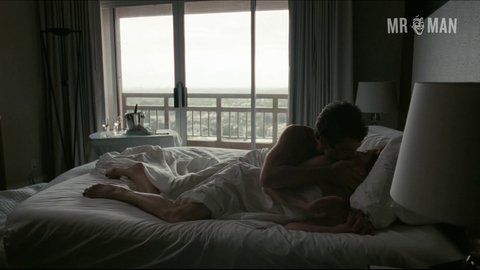 Over six-feet tall and darkly handsome actor Jon Tenney was once married to Teri Hatcher. They got divorced but, sorry girls, he remarried. But what else would you expect from an actor best known for his role in the TV series The Closer (2005)? He has gotten close but, sadly, no cigar, to nudity in Advice from a Caterpillar (1999), but kept his worm covered. Still, it's sexy. And as long as Jon has some life in him perhaps he'll share it with us.