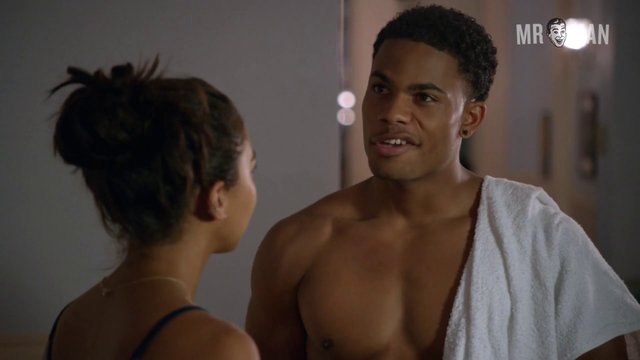 Drumline: A New Beat (2014)
Sexy, shirtless Jordan Calloway gives us a look at his smooth, ripped body as he smooches on a gal in the hallway.
advertisement 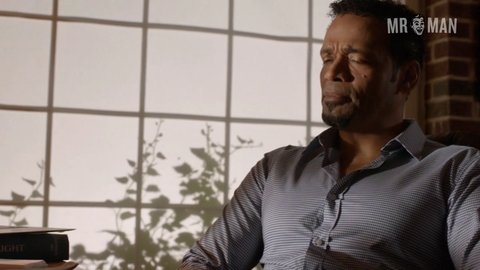 Drumline: A New Beat (2014) Sexy, shirtless Jordan Calloway gives us something to beat our drum to as he shows off his gorgeous bod in bed while a girl talks on the phone. 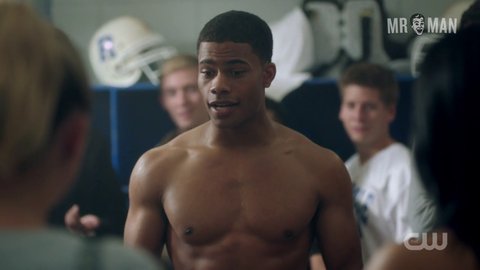 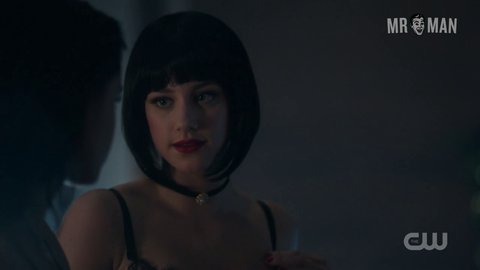 Jordan Calloway looks strong and fierce, but when he smiles on screen he melts hearts and other parts. The actor who has appeared in films like Unfabulous (2004), DisCONNECTED (2011), and Drumline: A New Beat (2014) where he plays a character who seems to not like wearing a shirt. We can't complain! His mocha-colored six-pack quenches our thirst just enough for his tight bod. It's hard to wear exactly to look when he is on screen. From his caramel eyes and perfect hairline to his strong jaw and shoulders we would just love to sit on, this actor doubles as a delicious piece of eye candy.