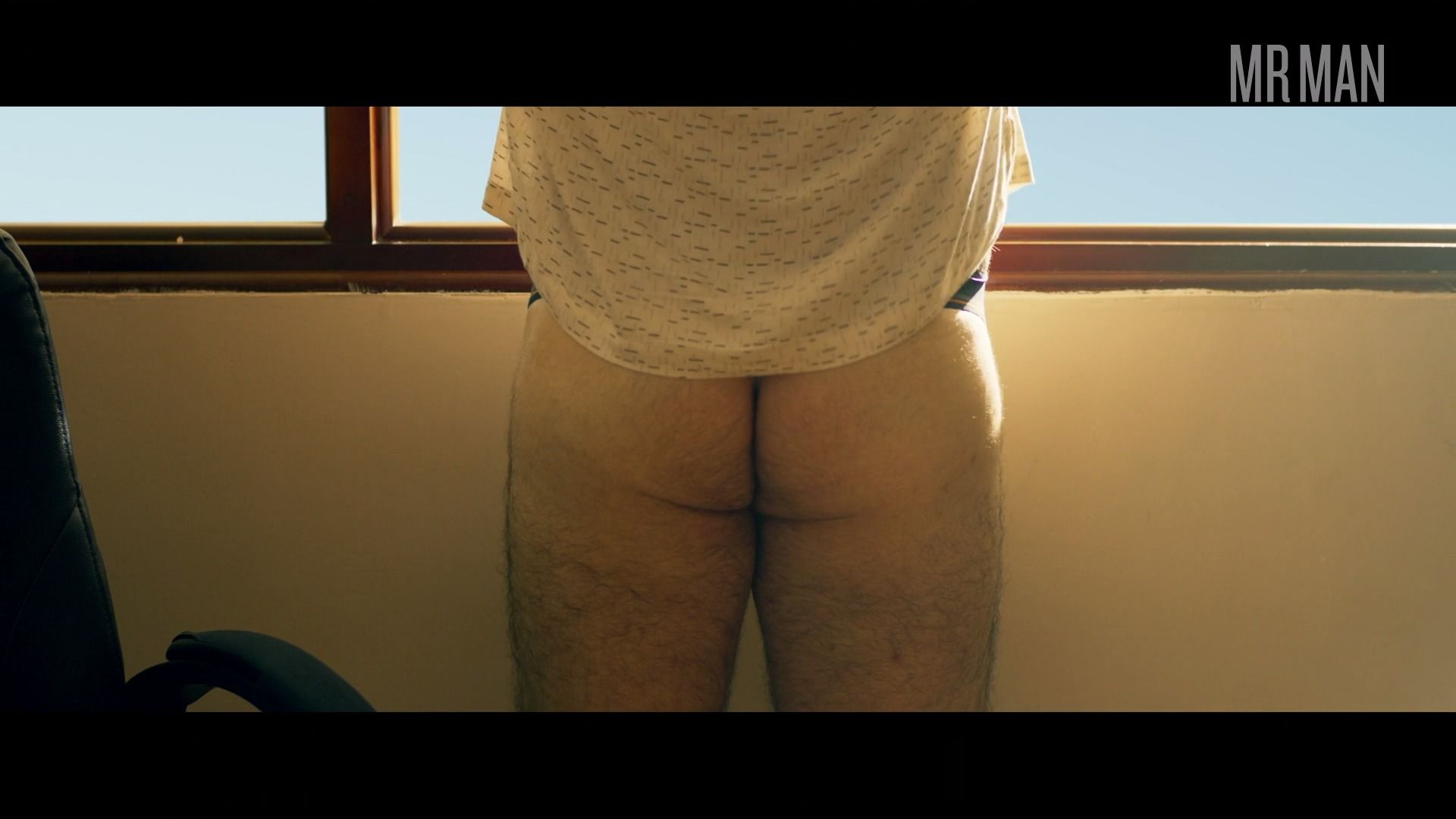 With the phenomenal stage name of King Orba, Mark Wallace has established himself a nice little niche in the world of Hollyweird over the last 30+ years!  This hunky daddy type has actually been a staple in the world of "property masters" behind the scenes since the late 80s, basically meaning he's a set designer and works with props.  He's been doing that long enough that he's worked on some serious huge projects along the way like The Newton Boys (1998), 25th Hour (2002), and Nightcrawler (2014) just to name a few of his credits.  Along the way, someone in the casting department must have noticed this silver fox hanging out on set and decided he's too sexy not to play a part on the other side of the lens, so he kicked off an acting career as well!  Of course, this jack of all trades couldn't just go by his real name of Mark Wallace, so he decided to keep the stage name that he earned as a successful songwriter through BMI, King Orba.  No surprise here, because this bubble butted babe has earned the title of King quite resoundingly over the last few decades.  It's taken some time for him playing smaller parts to eventually be noticed for some bigger roles, but he definitely makes a meal of his screen time when he does get cast, and it's his Nude-Comer debut in the comedic destination wedding flick The Swing of Things (2020), where we finally get to see the King's throne pillow on full display for the first time!  It's worth the wait, if you ask us!