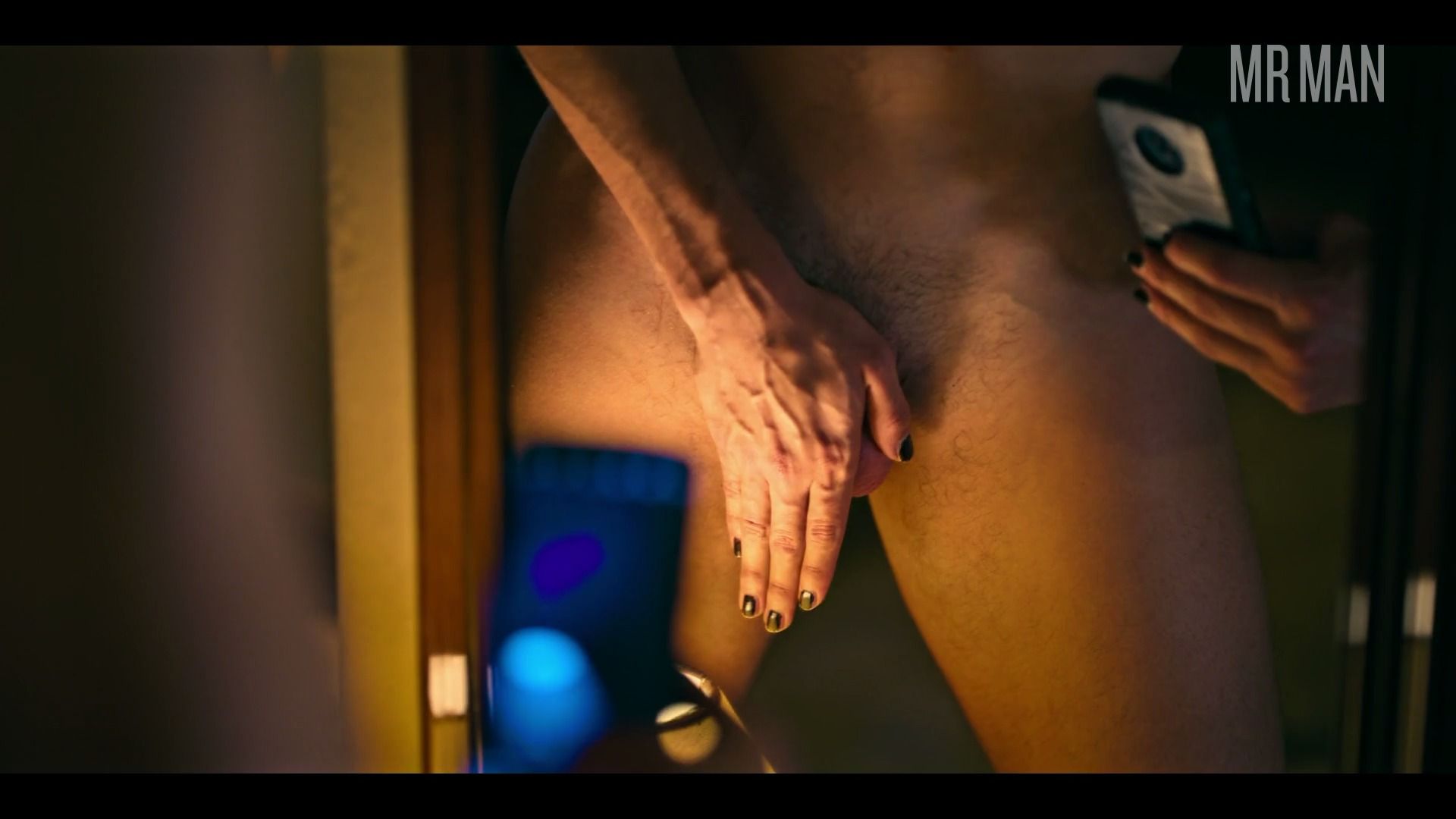 This horror, drama, sci-fi mystery series out of Brazil takes the idea of an STD to another level...  Just when you thought "Mono" was just about the scariest things you could get from smooching in high school, we get a closer look at something even worse!  We're also not talking about waking up with a big ol' gross shanker on you lip from a hasty one night stand, this one goes a little farther even.  In this Brazilian series, we are parachuted into a small but prosperous cattle-ranching town where there isn't much else to do for the teenagers except party, drink, do some mild drugs, and of course make-out with each other...  Not unlike how we spent our Friday nights as horny teenagers!  The only problem with this scenario for these promiscuous and hard partying kids, there is an outbreak of something horribly deadly going around town and it looks like it's caused by kissing!  It's like "Mono: the Movie", but with a much more horrific depiction of the kissing disease, and the 2020 Netflix series Kissing Game aka Boca a Boca is enough to scare you into instituting a Pretty Woman (1990) style "no kissing rule" after watching these lip-lockers start dropping off like flies in this show!  Just cause you can't kiss though doesn't mean you can't let your hands wander south of your equator for a good time while watching this one because we get nude scenes from Thomas Aquino and Michael Joelsas.  Brazil strikes again with a bevy of sexy boy toys, just ignore the horrific kissing disease, and focus on the consistent bubble butted-ness of these babes!