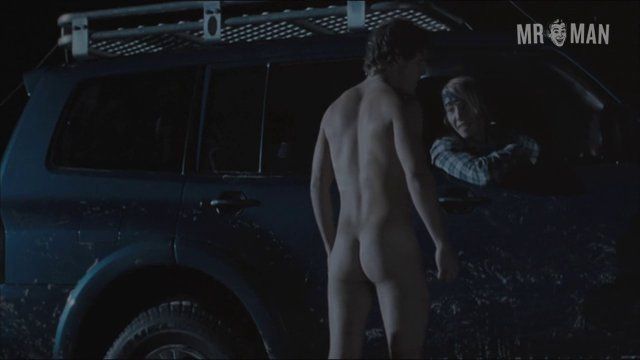 Newcastle (2008)
Nude, butt, shirtless Lachlan walks fully nude on a beach at night, and we get some great looks at his well-lit booty!
advertisement 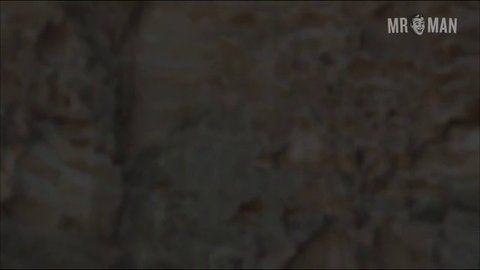 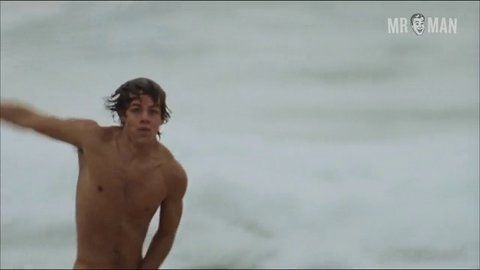 Newcastle (2008) Nude, butt, penis, balls, shirtless Xavier &amp; Lachlan come out of the ocean after skinny dipping, briefly showing off everything they've got! 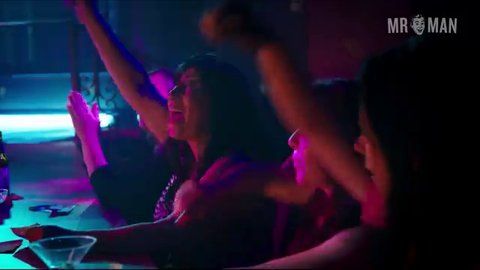 Aussie hottie Lachlan Buchanan looks like he just took a tumble off of a surfboard and landed on the boob tube and big screen. Looks can be deceiving, but not in this case: Lachlan is an experienced surfer, which helped him land a starring role as a surfer in the coming-of-age drama Newcastle (2008). Thankfully this surfer stud lost his board shorts in multiple scenes, giving us a great view of his bubble butt. Too bad the surf wasn’t up in these shots! Lachlan continued his wave-riding ways with a recurring role on the television series Blue Water High. Mr. Man is sure high on Lachlan and his crush only grew stronger when the blonde babe appeared on the shows Working Class, Pretty Little Liars, and NCIS: Los Angeles. We got one more dose of skin from the Australian hottie in the bawdy comedy Behaving Badly (2014). During a scene set in a male strip club, Lachlan wow us while wearing a skimpy, gold colored thong. Mr. Buchanan will have you behaving badly with yourself!