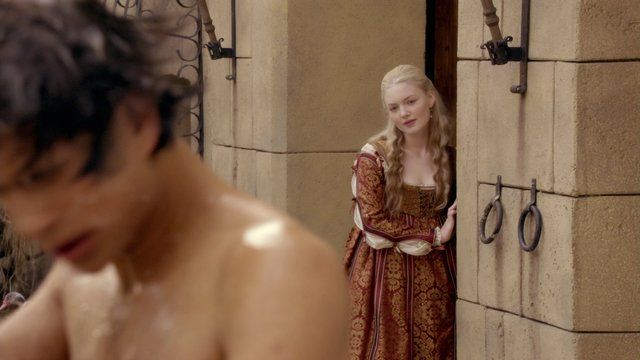 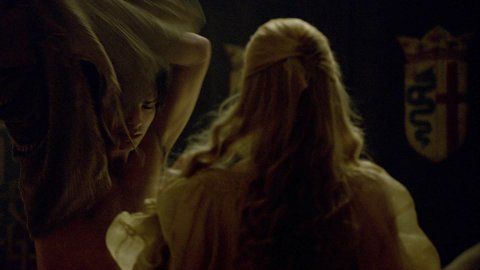 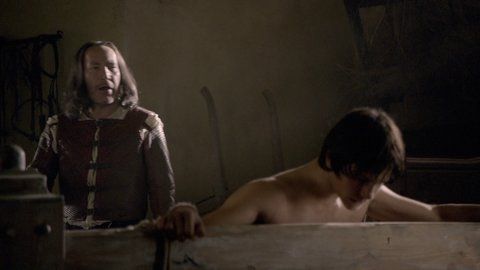 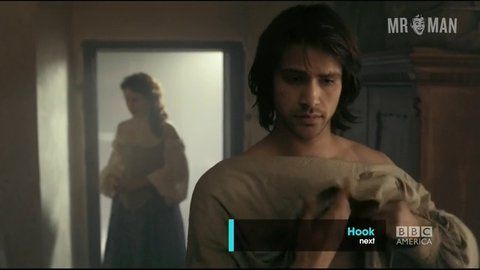 Don’t let his name throw you, Luke Pasqualino was born in England, but his parents were born in Italy. So it seems as though Luke is an attractive amalgamation of English and Italian and pure sexiness! The hunky and handsome actor’s good looks and inherent talent earned him recurring roles on the popular shows The Borgias and Skins. We were hoping for some skin when Luke made the jump to the big screen, scoring memorable roles in the films The Apparition (2012), Love Bite (2012), and Snowpiercer (2013). Luke finally obliged his many adoring fans by shucking his shirt and showing off his beefy chest on an episode of the BBC series The Musketeers. Mr. Man is hoping to see this Musketeer’s bar!