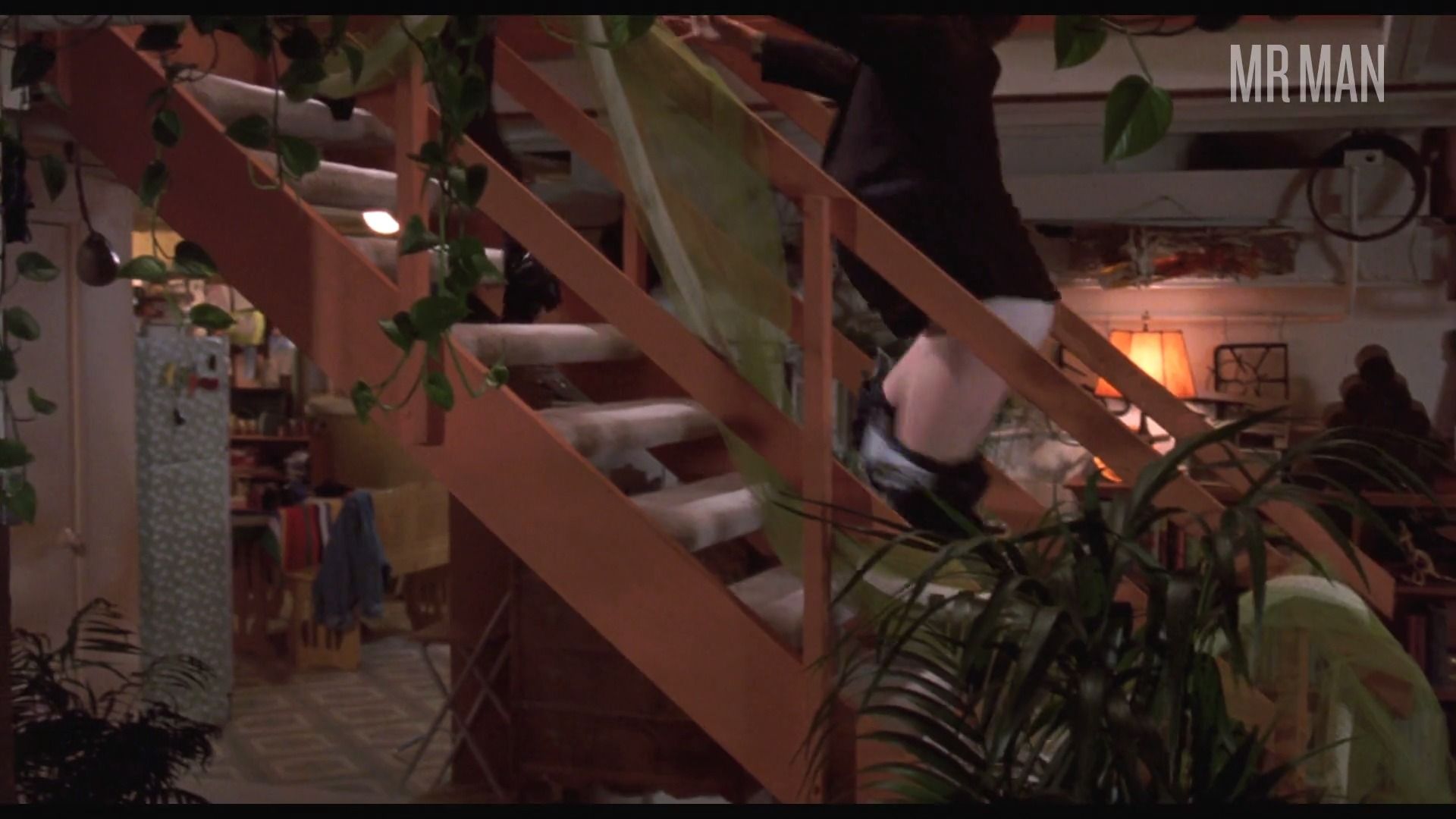 So I Married an Axe Murderer (1993)
Sexy, underwear 00:26:50 Mike Myers drops his pants on his way up to the bedroom, chasing his new lady friend. 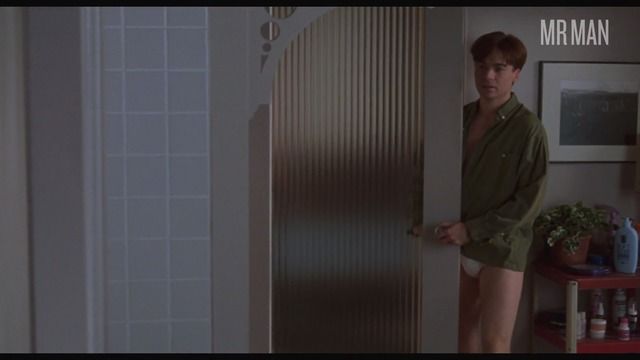 So I Married an Axe Murderer (1993) Sexy, underwear, bulge 00:28:11 Mike Myers shows some bulge in his tighty whities before walking in on the wrong woman in the shower.
NEW 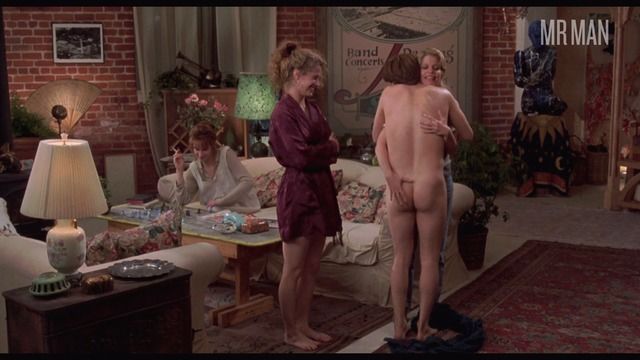 So I Married an Axe Murderer (1993) Nude, butt, shirtless 01:00:09 Mike Myers can't contain his excite or even hold up his towel when meeting his girlfriend's friend, Ralph. A+ look at that Canadian caboose! 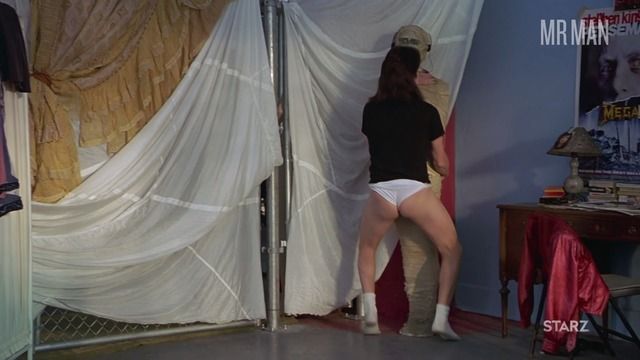 Wayne's World (1992) Sexy, underwear, bulge 00:52:45 Party On, Wayne indeed... Mike Myers struts around with his tighty whites turned into a thong to joke around while his girlfriend is on the phone.
+11
More Pics &
Clips >>

You could argue that no other Saturday Night Live alum has created more iconic characters over the last 20 years that this Canadian born babe, Mike Myers.  Originally from the town just outside of Toronto called Scarborough, Mike got his start in the entertainment biz when he was just 2 years old, doing commercials and even played the son of Gilda Radner even before she hit it big!  After he graduated high school, he jumped into the comedic heaven of Second City, touring around with the Canadian SC company, heading to England and forming his own improv troupe.  After that he bounced back to Toronto and then to Chicago to train and teach more in the improv strongholds in both cities.  When 1989 rolled around, he was poised to make the next step and joined on the become a cast member on Saturday Night Live and hit the ground running, creating such iconic characters as Wayne Campbell for Wayne's World (1992), Dieter from Sprockets, Austin Powers: International Man of Mystery (1997), and voicing the beloved Shrek (2001) along the way.  As clever as Mike has been over his career, he also was never afraid to pull a genius gag of use his body to grab a laugh or two, which is evident in Wayne's World (his film debut), when he pulls his tighty whities up his bubble butt to do a sexy Happy Birthday to his girlfriend on the phone, or even in his follow-up So I Married an Axe Murderer (1993), where he drops his towel and goes full bare assed while hugging a lady.  Hopefully he can play multiple characters in the bedroom as well because we'd be interesting to see what this Canadian cutie can bring to the sheets.

So I Married an Axe Murderer (1993) - as Charlie Mackenzie

6 Pics & 3 Clips
Nude, butt, shirtless 01:00:09 Mike Myers can't contain his excite or even hold up his towel when meeting his girlfriend's friend, Ralph. A+ look at that Canadian caboose!