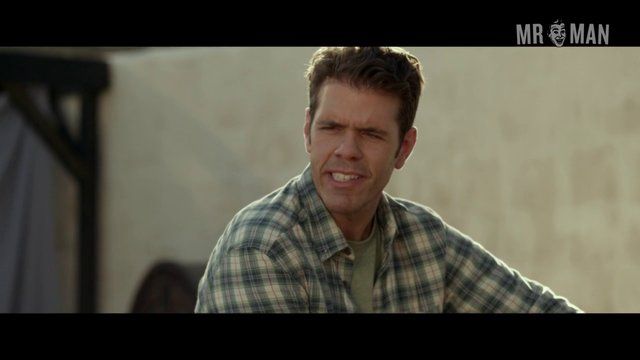 The horror flick Most Likely to Die (2015) tries to put a new slant on the tried and true slasher genre. Set on the eve of a high school class’s 10-year reunion, a bunch of former classmates get together at one of their houses for a little pre-reunion party. As the night goes on a crazed killer takes them out one by one using methods befitting of each person’s senior yearbook superlative.

Jason Tobias might be most likely to have six pack abs. He pulls off his shirt while confronting a couple of people and shows off his cut, chiseled upper body. Johnny Ramey gives us a couple of looks at his fine chest and abs. First, we see him when he is in bed with a woman thrusting away. They are interrupted and he puts on a skinshow when he gets out of bed and gets dressed. In a different scene, he hangs out in a hot tub with a group of people. As he sips a beer and soaks in the hot water we get to soak in his perfect body.