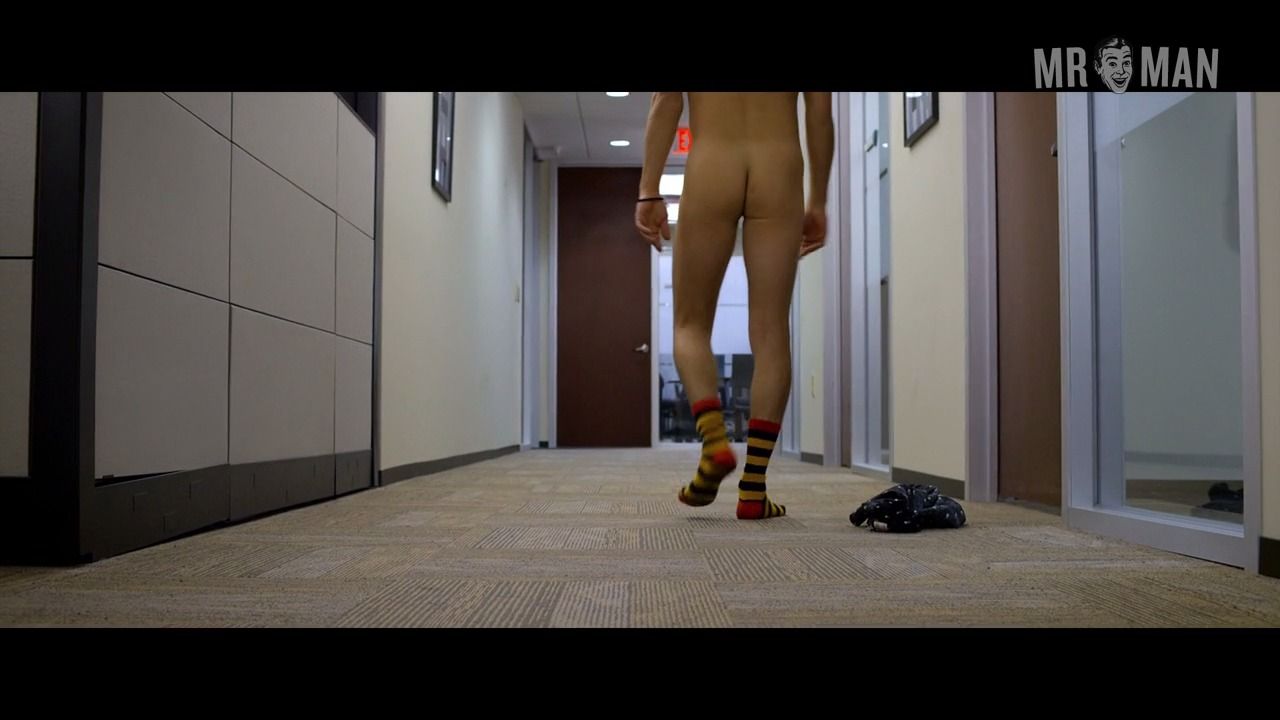 Based on the insanely successful racing video game franchise, Need for Speed (2014) follows Tobey Marshall (Aaron Paul), a blue-collar mechanic who, in a last ditch effort to save his struggling garage, builds and races muscle cars with his fellow mechanics. To make more cash, Tobey reluctantly teams up the wealthy and arrogant ex-NASCAR driver Dino Brewster (Dominic Cooper). But after Dino double-crosses Tobey in a race for winner-takes-all, the cash-strapped mechanic finds himself framed for murder, locked up in prison. With the help of wealthy investor Julia (Imogen Poots), Tobey must prove his innocence and attempt to get revenge on the devious Dino. There’s a ton of burning rubber, car chases and dramatic gear-shifting, but there’s not much flesh. Rami Malek bares his buns as he chases down a dude in a building. Need for Speed will have your going in overdrive with yourself!