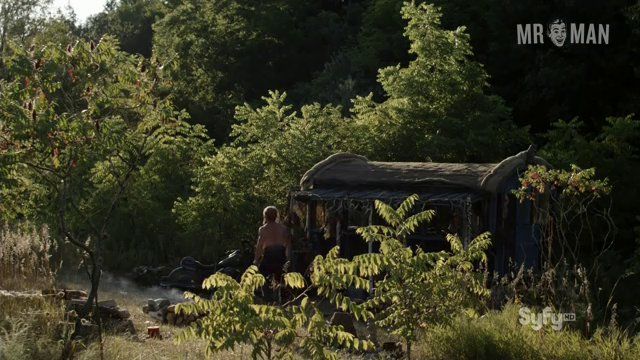 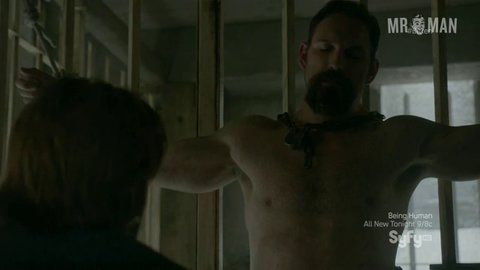 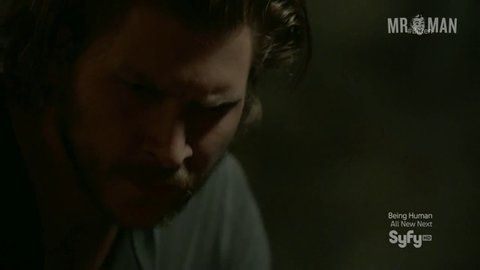 If Noah Danby were to build an ark, collecting two of every living thing, Mr. Man would be the first to buy a ticket. And if you need a textbook example of tall, dark and handsome, Noah is it! It seems as though Noah has a knack for playing in science fiction/fantasy related flicks, earning roles on boob tube shows like Lexx, Witchblade, Relic Hunter, Mutant X, The 4400, Stargate SG-1 and Defiance. The hunky actor dropped the science fiction, and his pants, showing off his fine ass on the gay-friendly Showtime series Queer as Folk. Sexy! The fantasy roles continued on the big screen when Noah appeared in The Tuxedo (2002), Alien Incursion (2006) and Riddick (2013). He’s ridiculously hot! Of recent, Noah has taken to heating up the Syfy series Bitten as Zachary Cain, one of the many dudes uprising against the Pack. Noah can bite or nibble on us any time he wants!