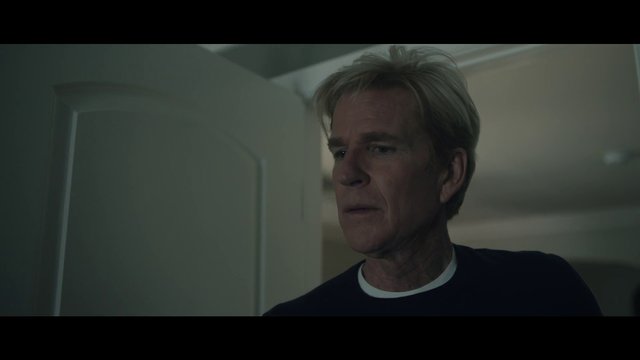 Nolan Gould is an actor best known for his work in Modern Family, Friends with Benefits (2011), and The To Do List (2013). Nolan made his onscreen debut in the short film The McPassion (2006). He rocketed to stardom with his role as the mischievous Luke Dunphy in the ABC hit series Modern Family. Nolan is all grown up now though, and he shows some skin in Logic: 1-800-273-8255 Ft. Alessia Cara, Khalid (2017), a short music video that refers to a conversation between a suicidal person and the operator on the other end. This music video portrays a high school male student struggling with his personal troubles as he wrestles with his sexuality after his struggle was made extremely public. We get a look at Nolan’s lean, lusty bod as he and cutie Coy Stewart lie in bed shirtless next to each other! They revel in each other until dad comes in to kick them out. Aww!